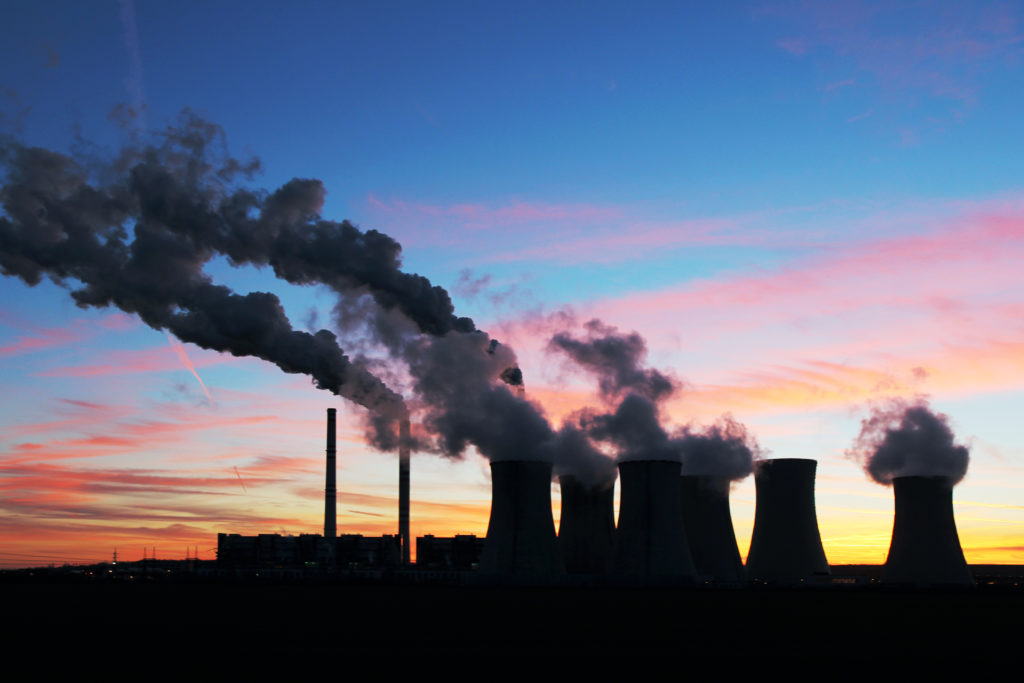 Nineteen cement companies have applied to the Environment Ministry for licenses to use coal in their Egyptian operations.

Environment Minister Khaled Fahmy told the privately owned financial newspaper Amwal al-Ghad that the ministry is reviewing the environmental evaluation reports submitted by the companies. Of the companies who have submitted applications, Arabian Cement, Suez Cement and Lafarge have already begun testing coal in local factories.

Some of the companies currently using coal in Egypt are operating in a legal grey zone, while others are completely in violation of existing regulations, says Shadia al-Shishiny, a member of the committee tasked with developing laws to regulate the use of coal in Egypt.

In April 2014, the Cabinet announced that it would allow coal to be imported, subject to strict regulations in line with European Union laws and World Health Organization recommendations.

The Cabinet has approved a bill regulating the transportation, storage and use of coal, according to Shishiny, but it is still awaiting review by the Ministry of Justice.

In some cases, the law is more stringent than comparable EU legislation, Shishiny says. For example, where European law states that the “best available technology” must be used to mitigate the various harmful effects of coal, the Egyptian law will spell out requirements in detail. However, journalists and environmental researchers have not yet been given the opportunity to review the bill.

Although rules governing the use of coal have not been passed yet, cement companies have already begun importing and using coal in their operations.

Speaking on the sidelines of an environment conference Tuesday, Shishiny told Mada Masr that 12 plants were previously granted temporary permits to import coal. Other companies are operating outside the law and should be penalized, Shishiny said, although she did not identify the law-breaking companies.

If action is taken against companies who are jumping the gun on coal imports, it wouldn’t be the first time. In 2013, then-Environment Minister Laila Iskandar initiated legal proceedings against Lafarge, which began importing and burning coal before obtaining approval from Egypt’s environment regulator.