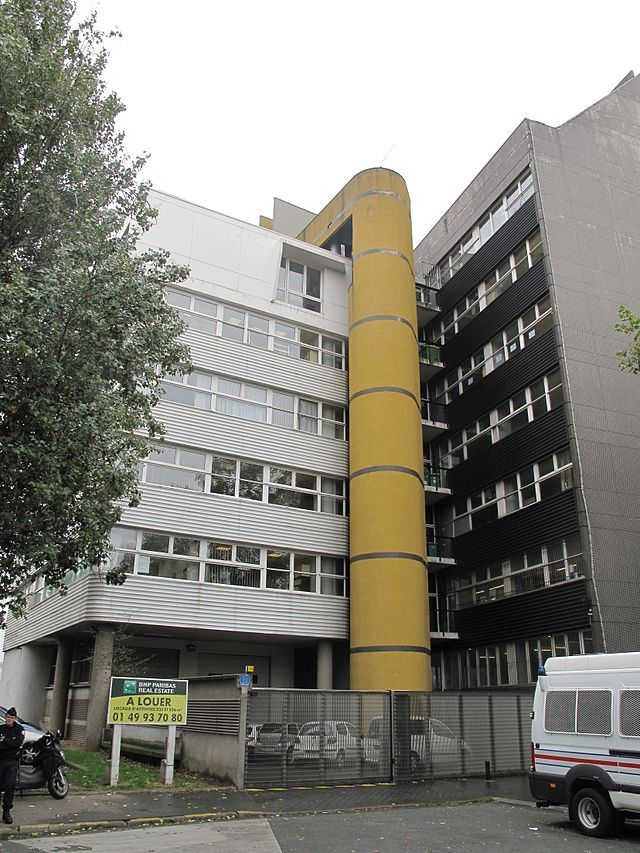 Shoukry affirmed that Egypt stands with France in its fight against terrorism, saying it is a global phenomenon that threatens security and stability around the world and requires a concerted international effort to tackle it, EgyNews reported.

Masked gunmen attacked the Paris office of Charlie Hebdo on Wednesday morning, killing 12 people and injuring over 10 others.

According to media reports, at least two gunmen opened fire in the office and then engaged in an exchange of fire with police in the street outside before escaping by car.

Videos surfaced of the gunmen shooting a police officer and wounding him, before walking over and shooting him again in the head.

Witnesses say the attackers shouted, “We have avenged the Prophet Mohamed.”

Leading Sunni institution Al-Azhar also condemned the attack, describing it as a “criminal act,” and reiterating the rejection of any acts of violence within Islam.

The magazine is notorious for publishing cartoons deemed offensive to Islam. In 2011, it published a special edition, “Charia Hebdom,” with the Prophet Mohamed as the “editor-in-chief,” featuring a cartoon of the prophet on the cover. Their office was attacked a day before the issue was published and their website was hacked.

In 2012, the magazine ran a series of satirical cartoons of the prophet, sparking outrage across the Muslim world.

Four of the magazine’s cartoonists were killed in Wednesday’s attack.

Last October, the magazine published a front-page cartoon depicting a sacrifice, in keeping with the Eid holidays — but in this case, a masked extremist is holding a knife to the neck of the Prophet Mohamed. The illustration, which is titled “If [Prophet] Mohamed came back…,” depicts a bearded man on his knees pleading, “But I’m the prophet, stupid,” while the masked assailant responds, “Shut up, infidel.”

The Egyptian Journalists’ Syndicate decried the cartoon as offensive to Islam, calling it as an attempt to cast a pall over this important Muslim holiday.