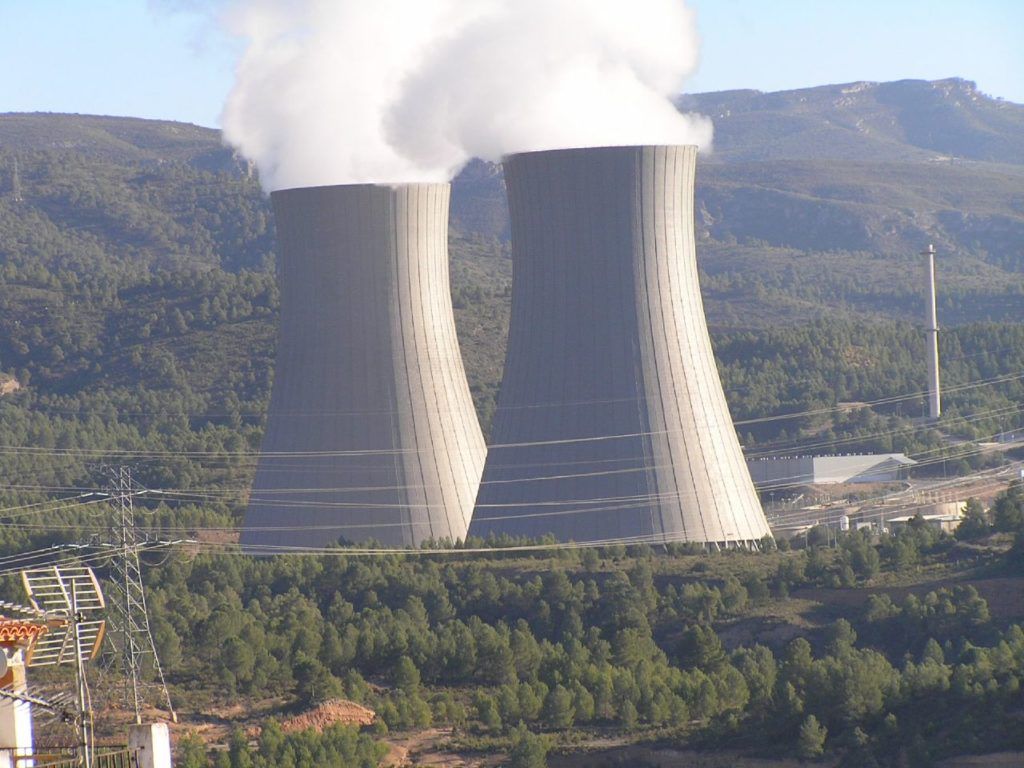 Court documents reveal that between 2002 to 2011, Alstom provided Egyptian officials with cash, gifts and entertainment in exchange for preferential treatment when bidding for government power contracts.

The company was charged under the United States’ Foreign Corrupt Practices Act, a law that allows the US government to prosecute companies for overseas fraud. The company admitted to a widespread scheme involving millions of dollars of bribes to win contracts all over the world.

“Alstom’s corruption scheme was sustained over more than a decade and across several continents,” said US Deputy Attorney General Cole in a press statement. “It was astounding in its breadth, its brazenness and its worldwide consequences.”

This follows an earlier case, in which Adel al-Gawhary, a dual Egypt-US national and a former vice president of Bechtel, pleaded guilty to accepting bribes while serving as general manager of the Power Generation Engineering and Services Company (PGESCo), a joint venture between Bechtel and EEHC, the state-owned Egyptian Energy Holding Company.

On December 4, Gawhary pleaded guilty to taking kickbacks from three firms to assist them in winning $2 billion in contracts from EEHC.

The latest plea agreement makes it clear that Alstom is the firm referred to as “Company A” in the Gawhary case.

“Power Company A” is described in court documents as: “A French company engaged in the business of providing power generation and transportation-related services around the world, including in Egypt.”

Gawhary admitted to taking accepting more than $1 million in kickbacks between 2005 and 2008 from a consultant hired by “Company A.”

Between 2002 and 2011, the company hired at least three consultants to pay bribes to Gawhary and other Egyptian officials to secure or retain contracts for state-owned power plants and transmission projects.

The bribes were successful.

Between 2004 and 2011, Alstom paid its consultants more than EU5 million in connection with the Nubaria, Tebbin and other electricity projects in Egypt. Payments went to Gawhary and another unnamed EEHC official.

Alstom and its subsidiaries, in turn, won contracts to build power plants including the $70 million Nubaria power station and the $60 million El Tebbin power station.

Alstom’s consultants paid for entertainment and travel for government officials with decision-making authority over transmission and distribution projects, and provided these officials with gifts and envelopes full of cash.

According to an email sent by an Alstom employee in December 2002, one official, referred to as “Official 7” lobbied the company for extra perks during a visit to the United States in connection with the Reactive Power Compensation project.

This official, the email noted, was one of Alstom’s key supporter in the RPC project as well as the Three Substation project, still under negotiation at the time.

“[L]ast time when she was [i]n the US she was complaining that less care was give[n] to her, she even told me that the other trainee[s] who were with her were better hosted,” the email read. In response, an Alstom executive vowed “to make sure that she is taken care of very well” and “entertained in the best fashion.”

Later, another Alstom official responded to the email about “Official 7” saying, “We have planned a special weekend in [New York City] with shopping, sightseeing, dining and tickets to a Broadway musical. We are also hopeful that [Official 7] will be able to resolve the commercial issues that remain unresolved on the RPC project.”

Investigations by the United States indicate that at least two other companies could potentially be charged for paying kickbacks to secure power contracts in Egypt, although it is unclear whether US courts have jurisdiction in those cases.

“Power Company B,” which is described in court documents as “a Japanese company engaged in power related services around the world,” which won a contract to work on the Sidi Krir power station. The company paid off Gawhary, and possibly other officials, in order to obtain privileged information about competing companies, and secure an extension for submitting a bid.

Another company, “Company C,” is described as a Kuwaiti company engaged in power related services in the Middle East.  Around 2010, it secured three projects for the EEHC, including at the West Damietta and El Shabab power plants. In exchange, “Company C” paid over $1.6 million in “consulting fees” to Gawhary.