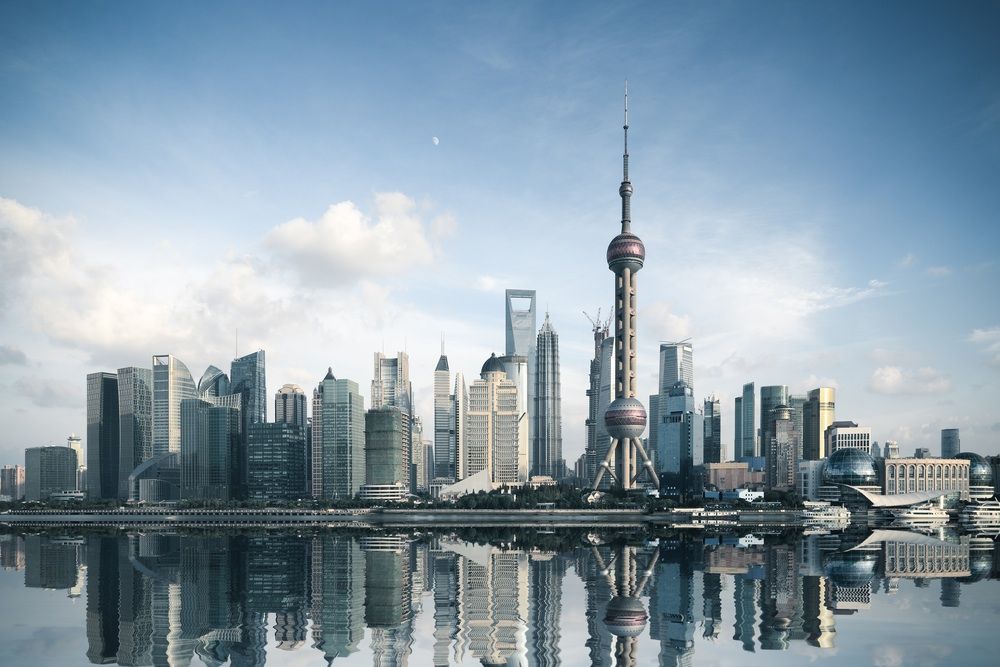 Economic ties appear to be at the top of the agenda, as Egyptian President Abdel Fattah al-Sisi prepares for a state visit to China this week.

At a December 18 press briefing for Chinese official media, Sisi announced, “we are looking forward to developing our strategic relations with our friends in China,” reported Xinhua news agency.

“Cooperation between Egypt and China is not new, and the purpose of the visit is to confirm and develop this cooperation and discuss Chinese investment chances in Egypt,” the president reportedly added.

During the visit, which is scheduled to run from December 22 to 25, officials expect to sign 25 bilateral agreements, mostly concerning economic and investment plans, according to Egypt’s State Information Service.

The president’s visit is preceded by a delegation including the ministers of trade and industry, transport and international cooperation. The delegation set off for Beijing on December 19, and is scheduled to meet with Chinese companies interested in investing in Egypt. They are also set to discuss ways of boosting trade, investment and cooperation in industry and transport.

Trade between Egypt and China was worth around US$10 billion in 2013, a figure officials expect to exceed $11 billion in 2014. However, the balance of trade is overwhelmingly in favor of China. Egypt’s exports to China have historically made up around 10 percent of the total trade volume.

China’s investments in Egypt amount to $8.4 billion, according to The China Global Investment Tracker, a project of the US based Heritage Foundation. These investments include the North West Suez Special Economic Zone, a joint Egyptian-Chinese venture near Ain Sokhna. The project is part of a 2006 plan by China to internationalize its economy by developing 50 such zones in strategic locations around the world.

Sisi is hoping to increase investment and boost exports to China during his visit, which comes ahead of a March summit for international investors in Egypt. As a sign of the state’s hopes for Chinese involvement in the summit, one potential date was nixed due to a conflict with the Chinese New Year holiday.

During his meeting with the Chinese press, Sisi mentioned the Suez Canal Development Project as a potential area for Chinese investment, as well as plans to redevelop Egypt’s road network.

Sisi’s predecessor, Mohamed Morsi, made a similar state visit to China in 2012. For his first state visit outside of the MENA region, Morsi traveled to Beijing, along with a delegation of seven ministers and 80 businessmen. Whilst he was there, China agreed to grant Egypt US$69 million in development assistance, and to facilitate access to a multi-billion dollar credit line for development projects in Africa. Private companies claimed to have secured billions of dollars worth of deals.

At the time, Morsi’s decision to visit China was viewed as an assertion of independence from the United States and other Western powers.

Despite its hostility to the regime it ousted from power, the Sisi administration appears to be continuing this policy, courting aid from foreign powers like Russia and China, as well as from the United States and its allies in the Arab Gulf.

Sisi has praised China, in particular, for separating economic aid from political issues. “China has balanced policies and does not interfere in other countries’ domestic affairs, which is one of the reasons for China’s success,” Xinhua quotes Sisi as saying.

By contrast, Western powers like the United States and the European Union are more likely to tie aid money to human rights and other political concerns. The United States has suspended hundreds of millions of dollars in aid until Egypt can meet democracy and human rights benchmarks, although earlier this month it allowed an exemption in the case of national security interests.

Topics
Related
Egypt-US relations
US welcomes flexibility on Egypt aid
A spending bill, passed last week by the United States Congress, has cleared the way for a
2015 Egypt Economic Development Conference
Egypt schedules major economic summit in March
A date has now been set for the economic development summit that Egyptian officials have been talking
Egypt foreign policy
Sisi applauds Saudi Arabia for its support of Egypt post-June 30
In an interview with the major Saudi newspaper Okaz published on Tuesday, President Abdel Fattah al-Sisi
arms deals
Sisi in Russia and the media’s Cold War
Every time a state official from Egypt visits Russia, Egyptian media imagines it as a replay of Cold