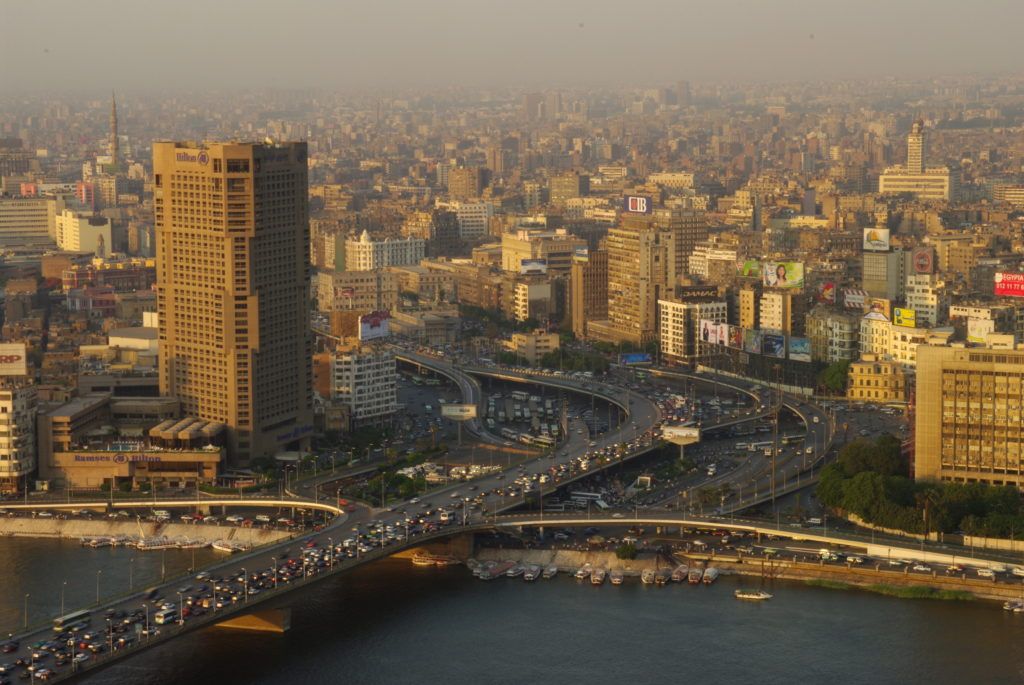 As outrage continues to pour forth over Sunday’s crackdown on a café that was shut down for allegedly hosting atheists, the Abdeen municipality announced it was launching a campaign against all businesses committing legal violations in the downtown Cairo area.

Several cafés have been closed down and street vendors removed as part of the campaign, the state-owned news site EgyNews reported on Monday.

In a statement, the municipality highlighted a purportedly unlicensed café located at 61 Falaky Street. The authorities claimed its owner had broken into one of the apartments in the building and turned it into a café without permission.

He also opened a rear door in the building which dates back to Khedivial Cairo, a property that the state is determined to safeguard as part of Egypt’s cultural patrimony, EgyNews said.

The café also used up a large part of the sidewalk and obstructed pedestrians’ path, according to the municipality’s statement.

The list of accusations concluded with allegations that the café’s owner’s was in possession of narcotics at the time of the raid on his business, the report said.

On Sunday, security forces raided and closed what they described as the “atheists’ café” in the Abdeen neighborhood of downtown Cairo, causing outrage on social media. The café has also been described as a den for “Satan worshippers.”

However, Gamal Mohie, head of the Abdeen municipality, later said that the coffee shop in question was not raided on Sunday, but one month earlier, on November 10.

Mohie explained that the café was known as a place for Satan worship, rituals and dances, and that there were also Satanic drawings at the entrance.

The campaign against unlawful businesses is ongoing, and would focus on the downtown area, Mohie said.

Over the past year the authorities have devoted increasing attention toward atheism in Egypt, with some religious authorities announcing outreach programs to eradicate it. This year, Muslim and Christian clerics worked with police forces to establish committees and launch campaigns to rid the country of atheism.

On Wednesday, religious authorities announced that Egypt has a total of 866 atheists, according to an alleged survey, a figure which has widely been dismissed as baseless.