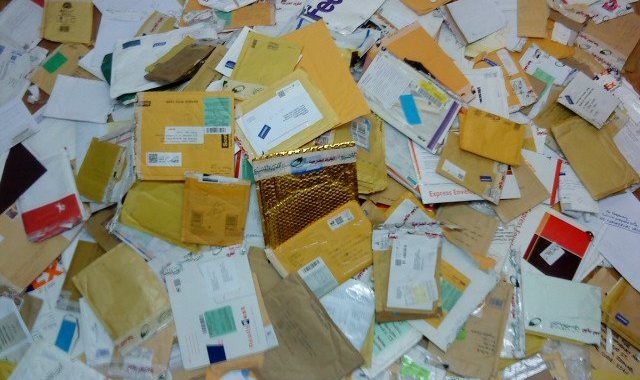 At the 6th Cairo Video Festival, which launched on November 8, an astonishing total of 200 videos were on view over 12 days.

What began in 2005 as a collective of Egyptian visual artists experimenting with a new medium has quickly become a platform for sharing video art from all over the world.

Mohamed Allam, director and founder of Medrar for Contemporary Arts, which organizes the CVF, today envisions it as introducing video art and experimental film to a Cairene audience. While previous editions were held at single venues, such as the Goethe Institute or at Medrar’s premises in Garden City, this year the festival went all out and expanded into three locations: the government-run Gezira Art Center, independent cinema project Zawya, and Medrar.

By showing at such diverse spaces, the organizers hoped to reach a larger and more varied audience body than their usual community.

A month and a half before the festival, which was supported by Pro Helvetia Cairo and British Council Egypt, a workshop — The Generator Workshop, led by Christoph Oertli and Mohamed Abdelkarim — was held at Medrar for aspiring Egyptian video artists, whose works were then presented on loop at the Gezira Art Center. 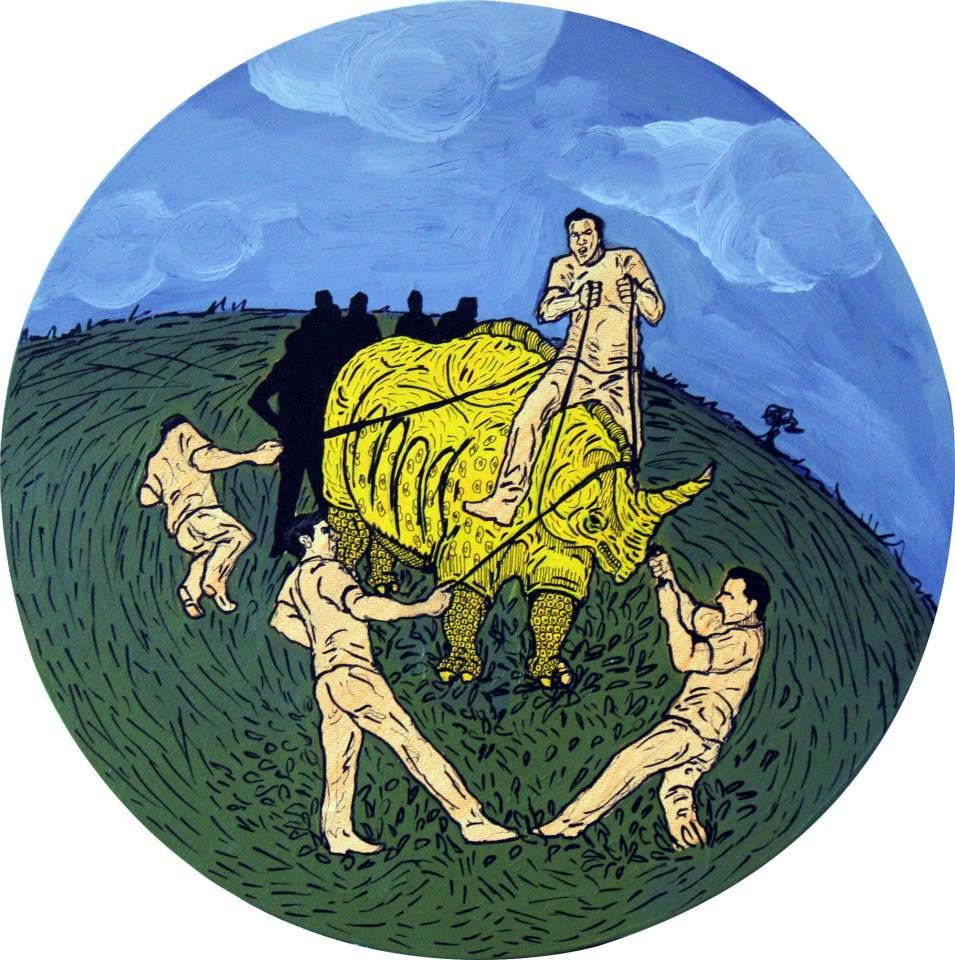 Medrar have been well known for years among the local contemporary visual art society, and have maintained an edge in catering to an Arabophone community within a generally Anglophone hybrid scene. They have also come to be recognized as advocates for technology-based media arts among Egyptian visual artists.

But this year, according to Allam, the festival aimed at attracting a different type of audience: cinema buffs, a burgeoning phenomenon in today’s Cairo.

Unfortunately, however, receiving a dozen viewers in a hall that seats 170 doesn’t do the festival’s rep any good among cinema goers. CVF opened in the midst of the Cairo International Film Festival, a few days prior to the Panorama of the European Film, and coincided with various other film and art related events. Talk about being at the wrong place at the wrong time.

But was it merely a question of timing? Perhaps not, as it seems the organizers have a lot to reevaluate.

On the plus side, they seem to be well aware of the drawbacks of the festival, and explain their work process as yearly experiments. They recognize that overly conceptual and text-based films are not necessarily appealing to an audience that is less-than-knowledgeable on video art and experimental film, and they speak openly of having lacked a much-needed curatorial edge for this year’s edition.

This lack of curatorship was apparent in what seemed to be an arbitrary program. Especially as the organizers were adamant about not limiting their selection thematically or geographically, it could be quite tricky for a viewer to make sense of what appeared to be an endless patchwork of unusual films.

While the festival’s low audience base was problematic, the number of applications was surprisingly reassuring. Having received more than 1000 applications for the 6th CVF, and around the same number for last year’s, the body of applicants has grown exponentially since its inception. 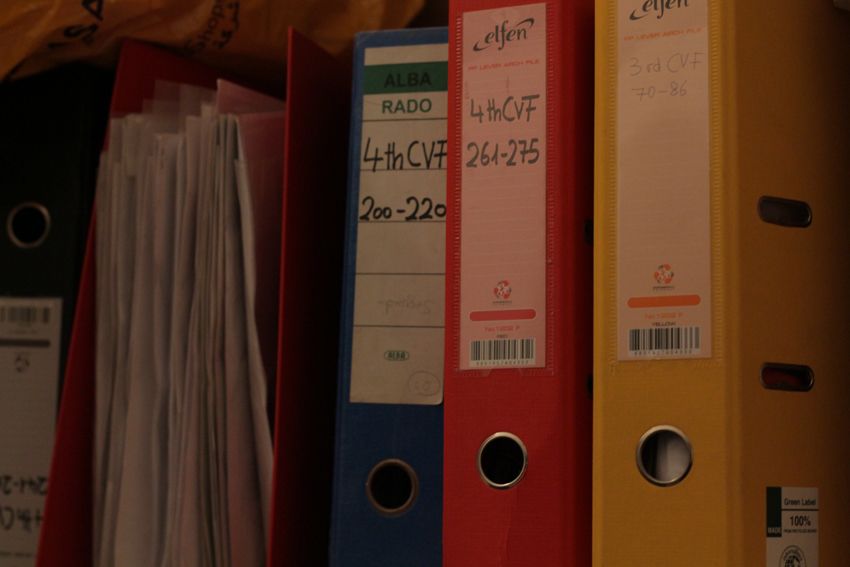 So if one were to question why a festival that seems to be catering to a ghost audience expects to go on for years to come, here lies the answer — it has one of (if not the) largest archives of contemporary video art and experimental films in Cairo. The team has been collecting films from around the globe and now has thousands of videos in their database, of selected and non-selected works.

And while the lack of curation could be deemed amateurish when disseminating this collection to an audience, it does strengthen the archive’s rawness. Only one rule applies to the filtering of applications: they do not accept documentary, feature or commercial films. This is unique among festivals in Cairo, and it makes the archive all the more interesting.

That being said, although this collection has been growing for nine years now, it remains under construction and still requires the meticulous process of digitization of the snail-mail submissions from the early years, adequate storage and maintenance, labeling, organizing and making the archive searchable and equipped for future input. 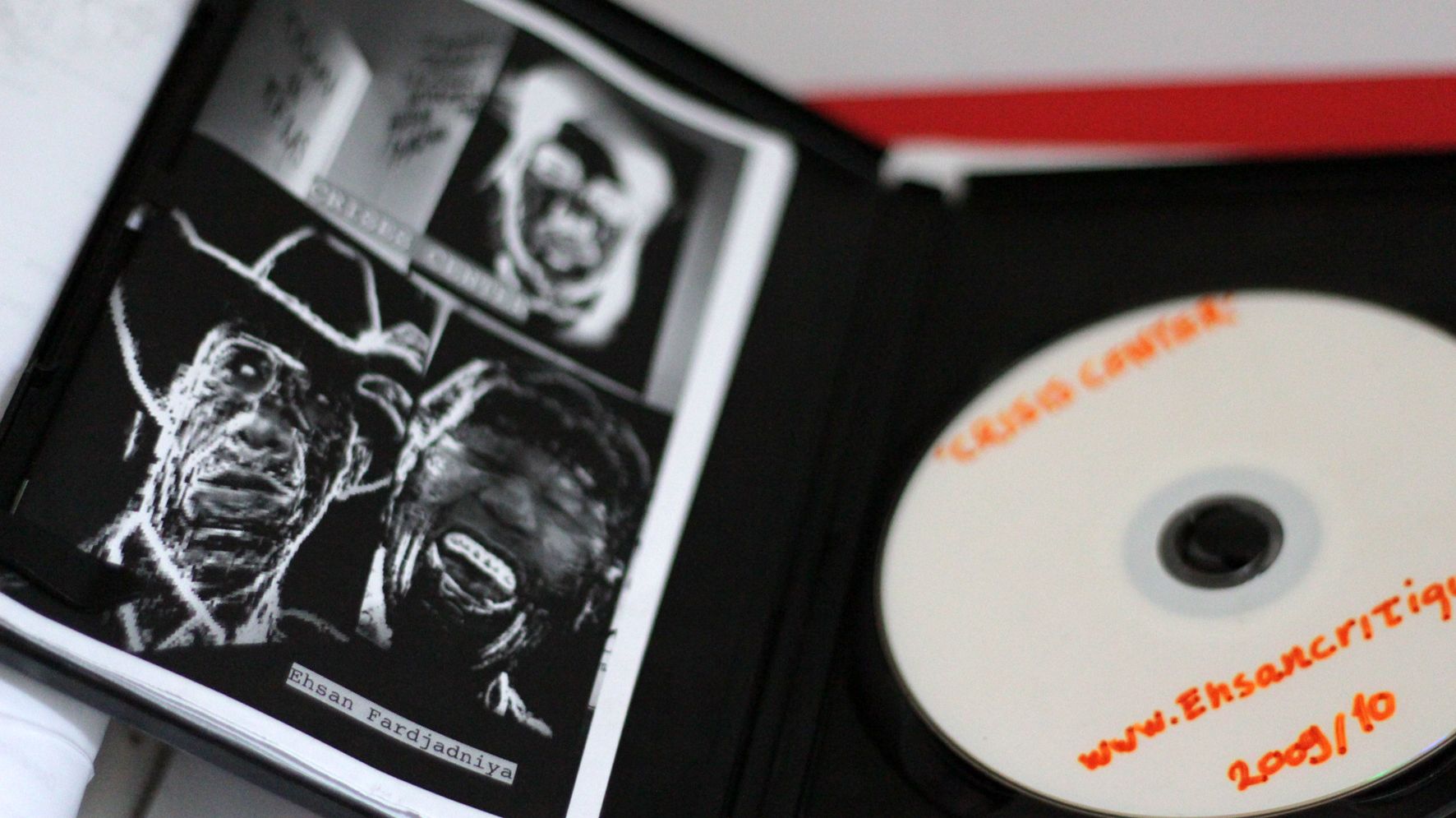 “I was first attracted to the archive because of all the snail-mail submissions of the [early] 2000s,” states Mena El Shazli, who has worked extensively on the archive. “Unlike the ‘online submissions’ that we [received] for the 6th Cairo Video Festival, snail mail allowed for the artists to play more with what they were submitting, even sometimes to react to their work with other physical material.”

“When you apply for the festival you agree that the work submitted may be screened for research and educational purposes later,” Shazli adds. “So this is how we used the archive in the past. [It] is in Medrar but it is not a ‘functioning’ archive yet.”

To put the pieces together, if the organizers’ main concern is an audience they deem ill-informed, and their biggest gem is an archive of thousands of videos, what could possibly be done to bridge the discrepancy and save the festival for next year’s experiment?

AD
You Might Have Missed
What we talk about when we talk about trees
Mugamma revisited: Reimagining the building and the square
Where do old lesbians go to die?
Carbon Colonies & A Green New Deal
AD
Sama Waly
10 articles on Mada

Topics
Related
Ahmed Awaad
Cairo court overrules PM’s decision to ban Halawet Rouh film
Pesha Magid | A Cairo court ruled on Tuesday against the Cabinet’s decision to ban the film Halawet Rouh (Rouh’s
Cimatheque
A new cinema from a new reality: Sitting in on Kurrasat
Laura Cugusi | Taher Chikhaoui suggests that a new reality is creating a shift in cinematic language that leaves more
cinema
Where Do We Go Now? But where from?
MF Kalfat | MF Kalfat on Nadine Labaki's 2011 film Where Do We Go Now?
Cairo International Film Festival
Films you must see if you’re in Cairo this month
Ahmed Refaat | November is an exciting month for Cairene cinephiles. Two highly anticipated festivals have movie watchers