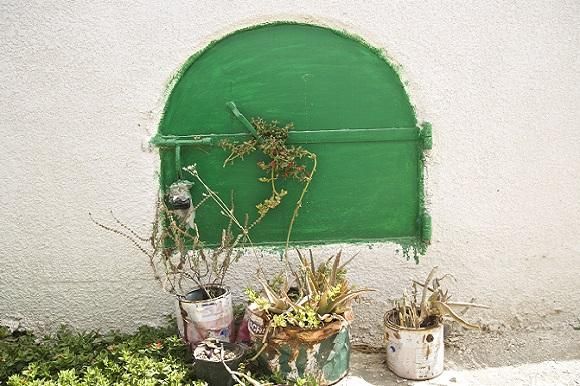 The United Nations issued a statement expressing its deep concern regarding the latest development in the case of Soheir al-Batea, a 13-year-old girl who died last June due to a fatal dosage of anesthesia administered by a doctor in a private clinic as he performed female circumcision.

This was the first time a doctor was brought to trial for performing female circumcision since a law criminalizing the procedure in Egypt was issued six years ago.

Soheir’s father, Mohamed Ibrahim al-Batea, and physician Raslan Fadl were both put on trial following the girl’s death, but on Thursday were acquitted by the Aga Misdemeanor Court in the Daqahlia governorate.

After the girl’s death, her family had reached a settlement with the doctor and did not press charges. However, a case was subsequently filed against the two men by the National Council for Motherhood and Childhood, the Center for Egyptian Women’s Legal Assistance (CEWLA), the Women’s Center for Legal Aid and Counseling (WCLAC) and the Equality Now organization.

WCLAC head Reda al-Danbouqy said that they would appeal the verdict, and called for the harshest possible sentence for the defendants.

An appeal is possible as the settlement between the physician and the victim’s family was not agreed upon by the victim’s siblings and her mother, according to Danbouqy.

“What looked like serious steps toward a positive result failed to get Soheir her rights and justice,” said the activist. She added that Equality Now would discuss further steps concerning the case with their lawyers.

During the hearing, Fadl claimed that Soheir died due to a penicillin allergy, and denied performing any medical procedures on the girl.

However, an autopsy had revealed that the victim died due to a failure in blood circulation caused by anesthesia, according to media reports.

Reports related to the case have stated that the victim was forced to undergo female circumcision by her father.

The UN statement concluded that such violations “must be actively opposed until they are ended.”

According to a Demographic and Health Survey, at least 91 percent of Egyptian women between the ages of 15-49 have been subjected to female circumcision.

Female circumcision has proven fatal, as it may cause a sudden drop in the blood pressure causing instant death. It has been shown to cause psychological damage and distress.