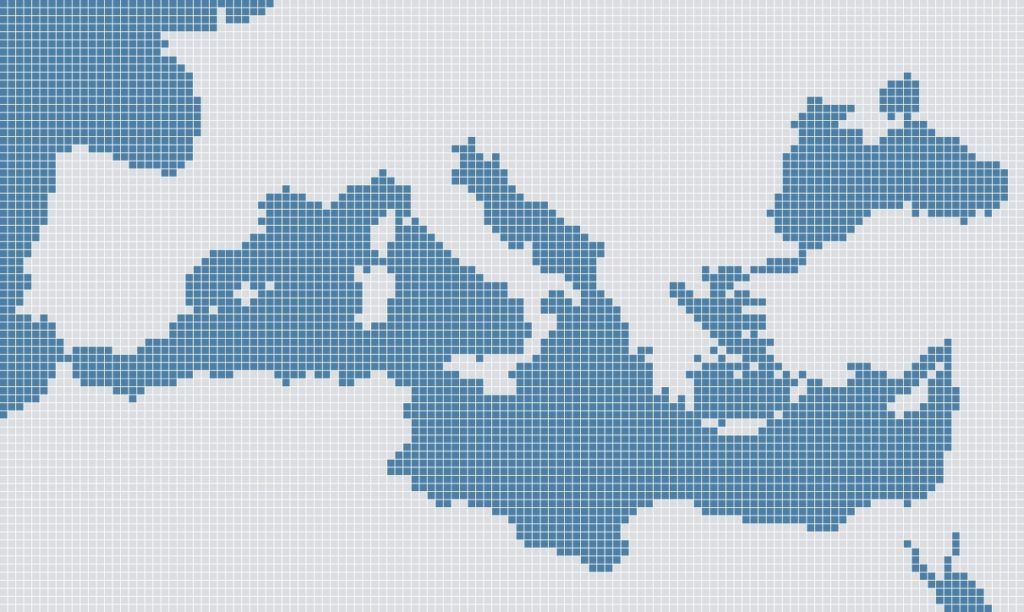 In a press conference following the meeting, Sisi said the summit was held to enhance the historic relationship between the three nations.

He thanked both countries for being his strongest allies in the European Union, highlighting the importance of the EU’s support for Egypt, which he said would ultimately serve stability in the whole region.

The summit, Sisi said, stems from Egypt’s respect for international laws, especially those that pertain to the sovereignty of nations and are against interference in their domestic affairs.

Regarding the Turkey-Cyprus conflict, the Cypriot president said the issue had been discussed and that the three leaders agreed division is unacceptable.

While the Cypriot president said the meeting is not aimed at antagonizing any other country, he and the Greek Prime Minister did not hold back on their criticism of Turkey’s recent oil and gas dispute with Cyprus.

Samaras also referred to these measures, calling them “completely unacceptable.”

While he acknowledged that the three leaders had discussed the issue, Sisi remained tight-lipped on Turkey throughout the press conference. He concluded by saying, “We aim for building, cooperation, development, and nothing else.”

The Egyptian, Cypriot and Greek leaders also discussed the situation in the Middle East, namely peace efforts in Palestine, as well as unrest in Syria and Iraq.

Samaras lauded Sisi for his efforts in fighting terrorism, as well as maintaining stability in the whole Mediterranean region, adding that the three countries share the same concerns over unrest.