Foreign reserves inch up in August
By
Mada Masr 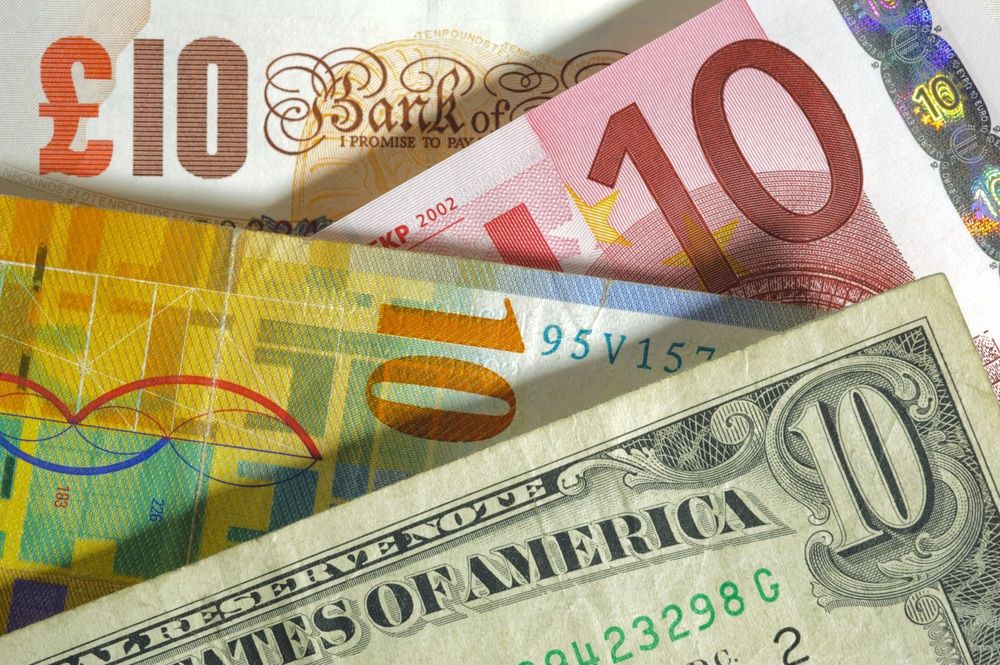 Egypt’s foreign reserves inched up to US$16.871 billion by the end of September, according to provisional data released by the Central Bank of Egypt.

Reserves stood at $16.83 billion at the end of August. In September 2013, as grants from the Arab Gulf began pouring in, reserves were $18.7 billion.

Foreign reserves are considered to be a key indicator of economic health for Egypt, which is highly dependent on imports to meet its citizen’s basic needs. The country requires around $5 billion of hard currency per month to purchase food, energy and other goods and services on the global market.

On the eve of the 2011 uprising, reserves stood at around $36 billion, but they have plummeted as tourism and foreign investment dried up and overall economic growth slowed.

When foreign reserves drop below the amount needed to cover three months worth of imports, roughly $15 billion, Egypt is considered to be approaching a crisis point, and its credit rating, exchange rates and interest rates suffer.

Egypt dropped below this critical threshold in early 2013, a major factor in the macroeconomic crisis that preceded the overthrow of former President Mohamed Morsi.

Since Morsi’s ouster, reserves have begun to recover, largely thanks to aid from the Arab Gulf. The Suez Canal also saw record revenues, and private transfers, such as remittances from foreign workers, remain high.

However, revenues from tourism remain suppressed, and Egypt’s trade deficit widened in fiscal year 2013/14, which ended in June. Official trade data from July and August is not yet publicly available.