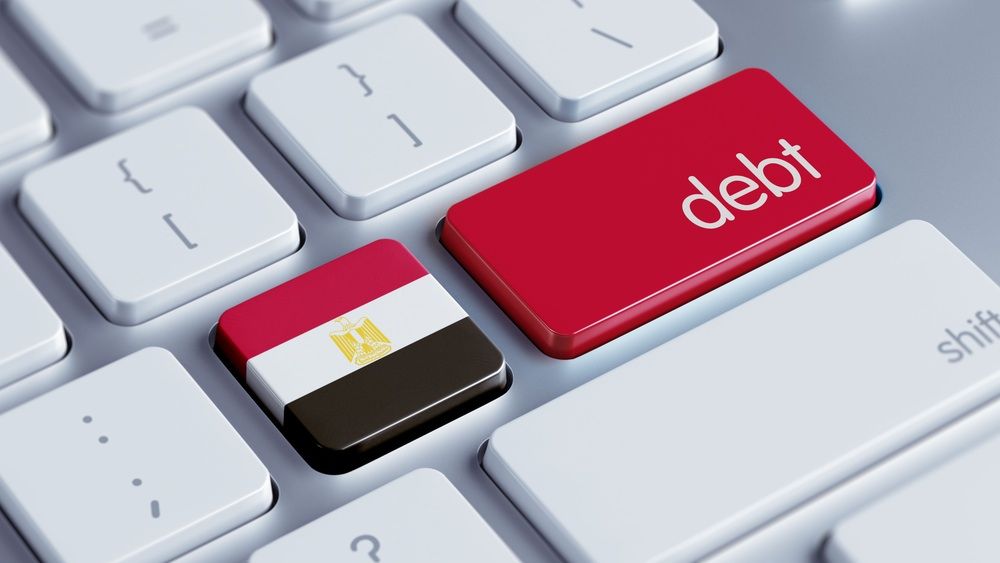 Egypt’s state-owned oil company, EGPC, has secured a US$1.4 billion package from local banks to repay some 25 percent of its outstanding debts to international oil and gas companies.

Earlier this week, Egypt’s Oil Minister announced that by the end of the year, he plans to repay $2 billion to $3 billion, out of a total debt of around $6 billion.

Short on cash as Egypt’s economy tanked and the tourism sector could no longer be relied on for steady inflows of hard currency, Egypt has struggled to repay its debts for several years.

The situation has been exacerbated by the nation’s energy subsidy scheme, in which the EGPC purchases oil on credit at market prices, then resells it at a lower price to consumers and utilities, leaving a critical financing gap.

The company has become indebted to both foreign exporters and to companies operating locally, who are not being compensated for petroleum products, particularly natural gas that is being diverted to the local grid.

Billions of dollars worth of aid in cash and kind from allies in the Arab Gulf has helped keep the country’s oil sector afloat. The current government has also moved to reduce energy subsidies, and has vowed to cut them even further in the coming years.

However, the unpaid debts have made oil and gas companies wary of investing in capital-intensive projects in Egypt.

The current government has declared that paying down its debts is a priority, and petroleum companies appear to be responding, reflected by an upswing in oil and gas investments over the last year.

Topics
Related
energy and fuel subsidies
President, PM say price hikes aimed at saving Egypt from debt
The state continued to defend its decisions to increase fuel prices in an attempt to quell the uproar
Egypt-Gulf relations
Gulf vows to continue propping up Egyptian economy
On the occasion of former Field Marshal Abdel-Fattah al-Sisi’s election as president of Egypt, Saudi
Ahmed Galal
Economy in a week: Debt levels reach historic highs
Sherif Zaazaa | Debt levels in Egypt have reached historic highs as the government finds itself dependent on borrowing
Ahmed Galal
As aid pumps in from Gulf, Egypt no longer needs IMF, says minister
The Central Bank of Egypt (CBE) received a US$2 billion deposit from Kuwait on Thursday, reported the