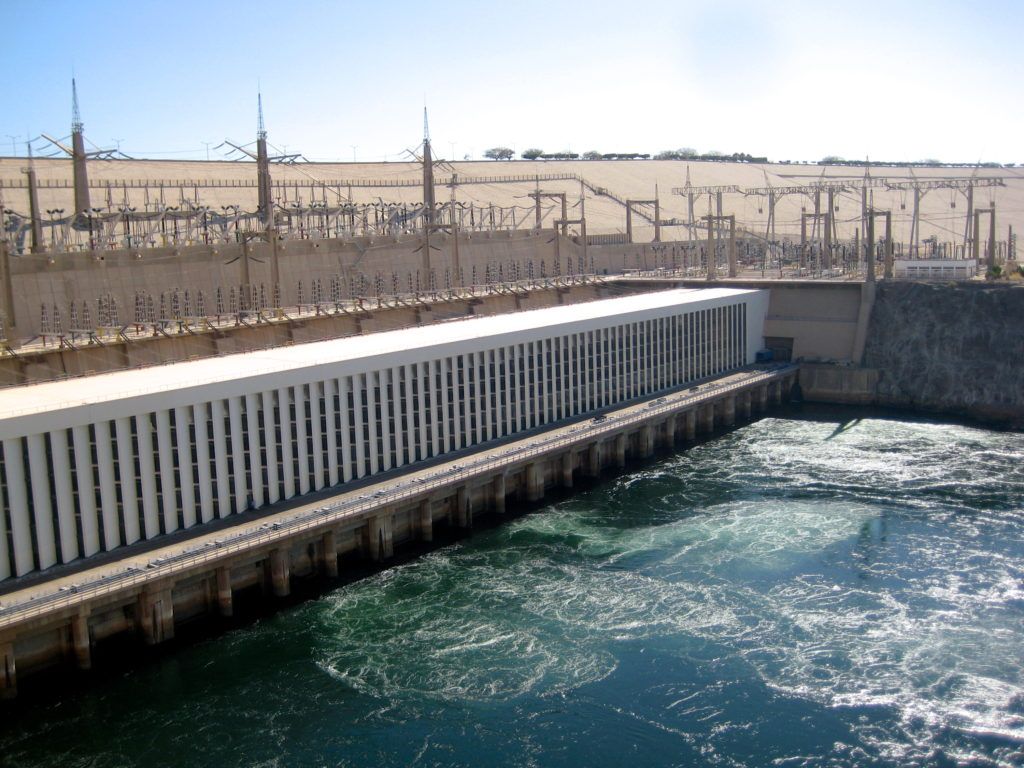 Residents in Nasr City have been experiencing water outages since Friday, lasting for two days in some areas with no prior notice, leading a government minister to call for action to remedy the cuts.

The Minister of Housing, Facilities and Urban Communities Mostafa Madbouly said on Sunday that the ministry is working on a quick solution to limit the water cuts in the most affected areas, and to resolve the crisis before next summer.

Several areas in Nasr City experienced water outages ranging from 12 to 48 hours, starting Friday. Local residents took to Twitter, mostly complaining of the lack of prior notice and lack of information on the reasons for the cuts.

Residents in some areas of New Cairo and Maadi also complained of simultaneous water outages.

According to a report by the Water Resources and Irrigation Ministry issued in February 2014, the gap between Egypt’s water resources and its requirements is 20 billion cubic meters per year.

The report anticipated a 20-percent increase in water requirement by the year 2020 which, it warns, would lead to decreases in the quality of water.

Twenty-four-year-old Hala Moro, who lives near City Stars in Nasr City, told Mada Masr that the water was cut unexpectedly for 12 hours on Friday.  She says that people were asking each other for any information about the reasons or timings of the cuts – but to no avail.

Moro says that, unprepared, the whole family stayed home for the day until the water supply came back.

Madbouly said that the ministry is working on identifying the areas suffering the most from water cuts and fixing 60 percent of the problem by next summer.

New Cairo has been experiencing a similar crisis since the beginning of the summer with frequent and long-lasting water outages.

In an attempt to discuss the crisis, the minister met on Sunday with heads of the holding companies, from different governorates, who have been managing the water sector in Egypt since its restructuring in 2004.