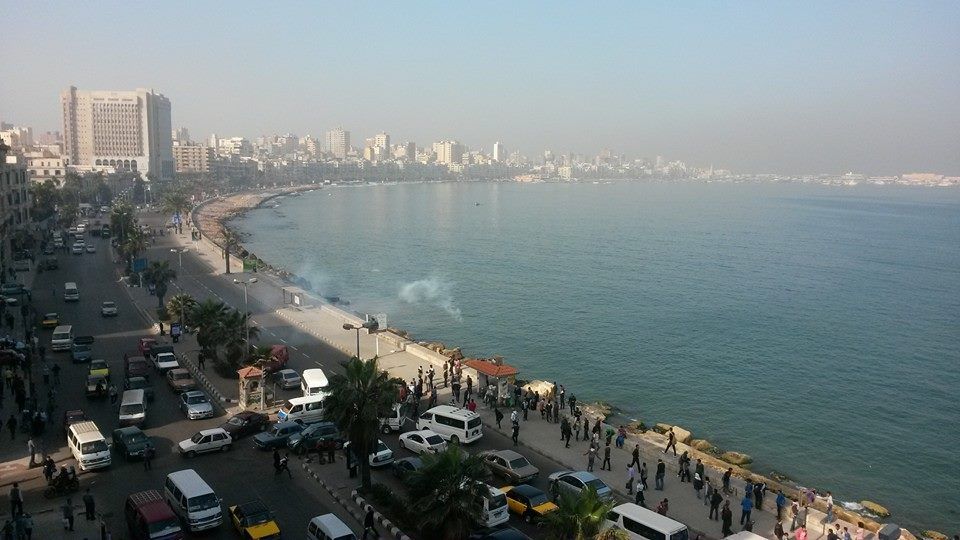 An Egyptian allegedly belonging to Al-Qaeda was handed a life sentence on Thursday by Alexandria Criminal Court for conducting terrorist operations in Africa, the state-run Middle East News Agency reported.

State security investigations reportedly found that Mahmoud Abdel Aziz Hassan, a telecommunications engineer, joined Al-Qaeda in 2009 and communicated with Al-Qaeda elements outside Egypt via the internet.

In 2010, he is said to have traveled through Kenya to Somalia to join the Al-Qaeda-linked Shabab al-Mujahedeen group where he received intensive training in weapons use and bomb-making.

The investigations apparently showed that Hassan was directly involved in operations in Somalia and Kenya, as well as Yemen, where he was jailed for three months before returning to Egypt.

Meanwhile, 73 people have been sentenced to 15 years in absentia and nine others allegedly affiliated with the Muslim Brotherhood to 10 years by the Kafr al-Shiekh Criminal Court, MENA reported.

The case dates back to clashes in front of Kafr al-Shiekh police station, and the defendants faced charges of illegal assembly, violence and attempted murder.

Finally, MENA also reported that Shubra Criminal Court reduced two deaths sentences that had been given to two Brotherhood leaders early this year, in what is referred to as the blocking of the Qalyub road case.

Dean of the Islamic Studies Faculty in Al-Azhar Abdallah Barakat and Brotherhood leader Hossam Merghany had previously been sentenced to death in a trial that also involved other Brotherhood leaders. Both were granted a retrial and the reduced sentence was issued Thursday.