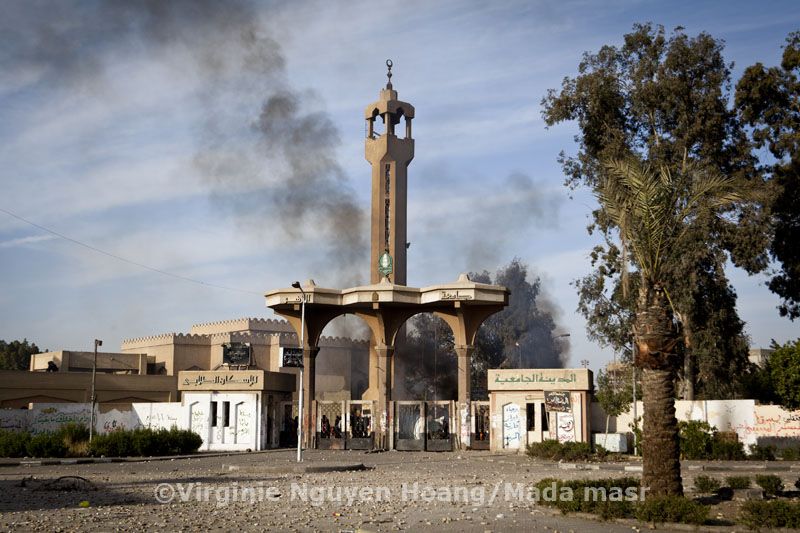 Prime Minister Ibrahim Mehleb met Thursday with the ministers of interior and endowment and a number of Al-Azhar university officials to discuss safety procedures ahead of the new school year.

During the meeting, Mehleb said that all necessary measures would be taken to ensure the safety of faculty members, adding that the events of last year would not be repeated, according to independently owned Al-Shorouk newspaper.

The university plans to hire a security company to work in partnership with the university’s guards to regulate the entrances and exits to the campus, ensuring that only students are allowed in, according to Al-Azhar officials, who added that security forces would be dispatched to campus rapidly in the case of any violence.

Al-Azhar scholars will also run periodic seminars for new students, to explain the role of the institution in spreading the true teachings of Islam.

The troubled campus was additionally the scene of a number of explosions, the latest of which was a homemade device that exploded near the fence surrounding Al-Azhar dormitories in Nasr City.

In May, 36 Azhar students were sentenced to four years in prison for rioting on campus.