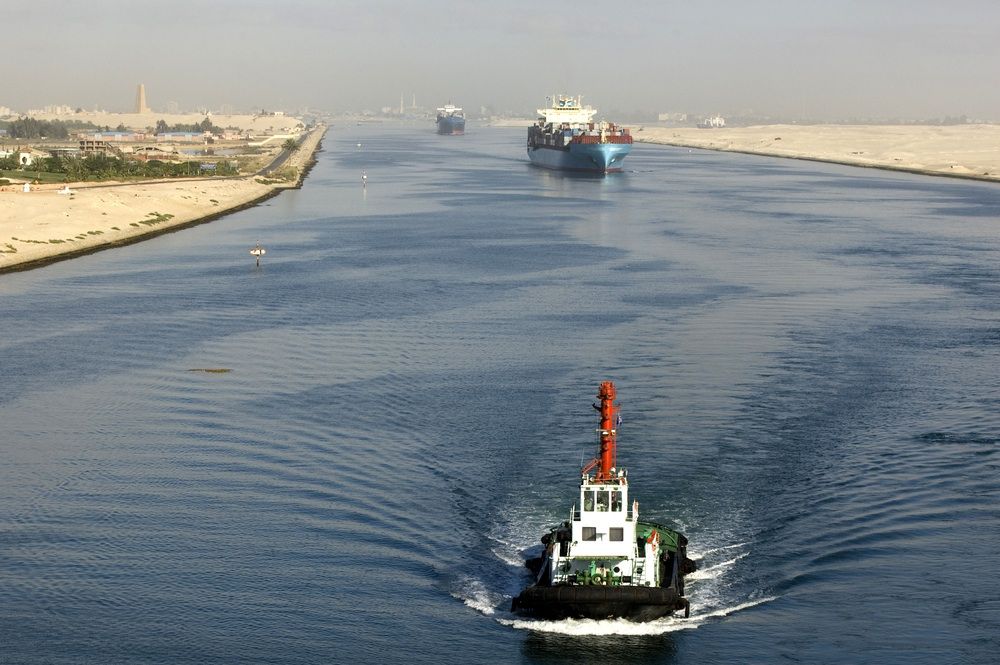 The investment certificates would fund a project announced by Sisi last month, whereby the Suez Canal would be extended and deepened by a total of 72 kilometers. Sisi insisted that the funding for this project should stay local, as it is a matter of national security. The project is expected to cost LE60 billion.

The investment certificates do not grant ownership rights but are just a financing mechanism.

The decree stipulates that the Suez Canal Authority, with guarantees from the Ministry of Finance, contracts four banks, namely the National Bank, Banque Misr, Cairo Bank and the Suez Canal Bank, to issue certificates of different values to finance the project.

The values of the certificates shall be agreed upon between the Suez Canal Authority and the banks, while the funds shall be put in the authority’s account at the Central Bank, through which all movement of the cash coming out of the investment certificates shall take place.

According to the Central Bank’s Hesham Ramez, the value of non-tradable certificates range from LE10 to LE1,000, with a 12 percent interest rate.

The certificates, according to the decree, will be exempted from all taxes and administrative fees.

The Suez Canal expansion and development project is expected to generate US$13.5 billion in revenues by 2023, compared to $5.3 billion last year, according to Ramez.