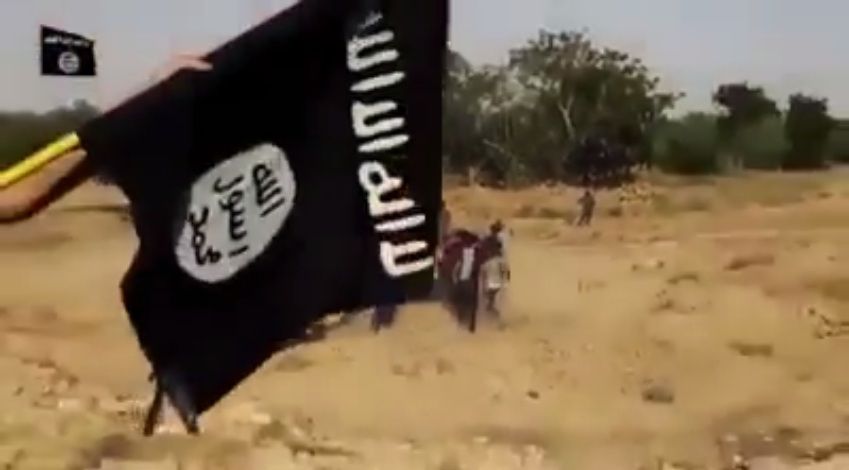 Dar al-Ifta has launched an international campaign to stop referring to the “Islamic State” by its self-proclaimed name, replacing it with the term “Qaeda Separatists.”

The institute is targeting Western media and people in its campaign, state-owned MENA reported.

The campaign will involve pages on social media countering the militant group and self-proclaimed caliphate in English, responding to misconceptions surrounding it and relaying the views of Muslim leaders and scholars around the world on the issue.

Ibrahim Negm, advisor to Egypt’s Grand Mufti, said the campaign mainly aims at rectifying the image of Islam which was tarnished by the group’s actions, and dissociating it from crimes that spread hatred among different people.

The campaign also seeks to affirm that Muslims reject these practices that violate Islam’s principles which otherwise promote coexistence, and preserving lives.

Negm called on Muslims around the world to voice their rejection of the group by any means possible, such as recording short videos in English or posting pictures to show “the real face of Islam and Muslims,” according to MENA.

The group has gained notoriety for its violent atrocities, which are often sectarian in nature. After gaining control of the Iraqi city of Mosul, ISIS rebranded itself as the Islamic State and appointed Abu Bakr al-Baghdadi as its caliph.