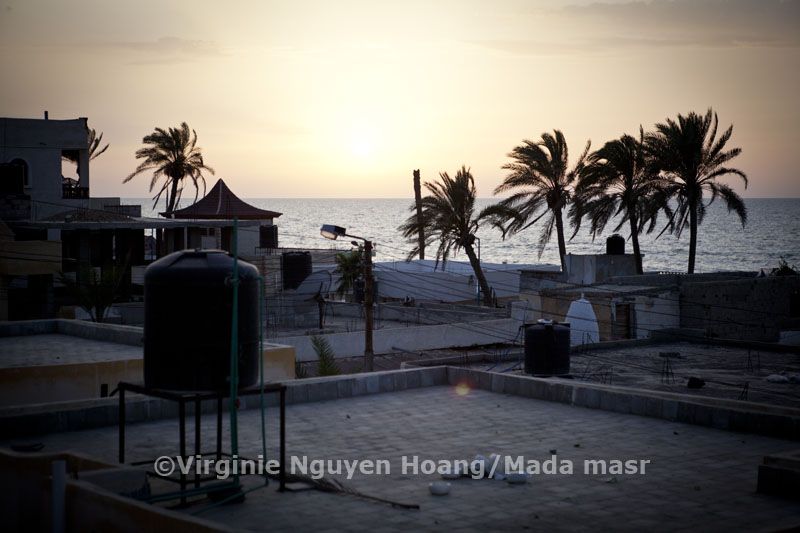 A resident of Zohour district in Arish, North Sinai, was shot dead by unidentified assailants Sunday morning on his way to work, state-owned Al-Ahram newspaper reported.

Eyewitnesses said the gunmen showered Ayman Abu Mesh, an employee at the Arish electricity company, with bullets as he was getting into his car in front of his house, before they fled the scene.

A man from the Remeila Tribe was also reportedly shot dead on Sunday in Rafah by unidentified gunmen, Al-Ahram added.

The deceased were taken to the morgue in Al-Arish Hospital and security forces were dispatched at the exits to the governorate in an attempt to capture the assailants.

A security source said the reason for both attacks is still unknown, but that neither of them are likely to be the work of armed groups in North Sinai.

The area has witnessed several attacks on civilians and security personnel recently, with seven civilians killed in the last month.

The Egyptian military launched a crackdown on armed groups in Sinai following numerous attacks on checkpoints and military facilities after the removal of former President Mohamed Morsi last year.