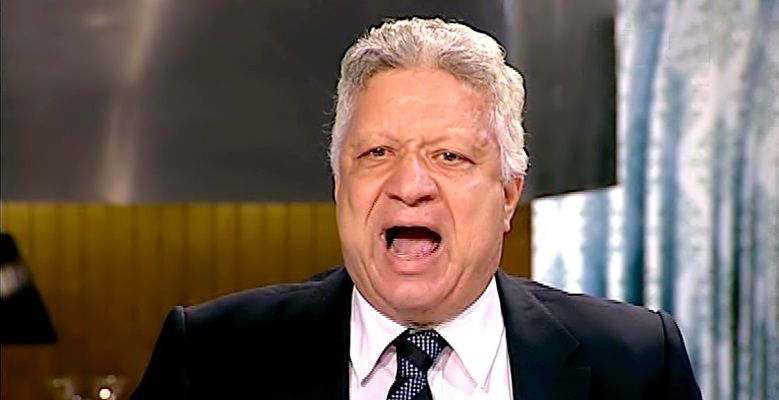 Initial investigations revealed that two people carried out the attack then fled the scene.

In an interview with the privately-owned Al-Masry Al-Youm, Mansour accused the Muslim Brotherhood and the fan group Ultras White Knights for the assassination attempt.

Mansour recounted that the shooting happened at 3 am as he stood outside of the club following the installation of security cameras at the gate. He said the shooting injured a journalist, a lawyer and a club employee, who were transported to Agouza hospital.

Mansour said that the assailants, in a car, continued to shoot at his car after he fled. He added that he received death threats on his phone prior to the incident.

Mansour is currently in a feud with the White Knights group because he has not allowed them into some games recently in the club. The group had announced a large protest to take place on Sunday to object to the restrictions imposed on them.

In a phone interview Saturday night on Al-Hayah station, Mansour strongly criticized the group, calling its members thugs. Mansour warned that the club security is equipped and heavily armed and will respond with fire in case of an attack.

The group denied being responsible for the attack and said in a statement on their Facebook page on Sunday that Mansour is accusing them in order to have an excuse to open fire on the group members at the gates of the club during their protest with the pretext of self-defense.

A lawyer by profession, the recently re-elected head of Zamalek club is known for his many altercations and lawsuits with a number of public figures and politicians.