Update: Sisi in Russia to develop trade and military ties
By
Mada Masr 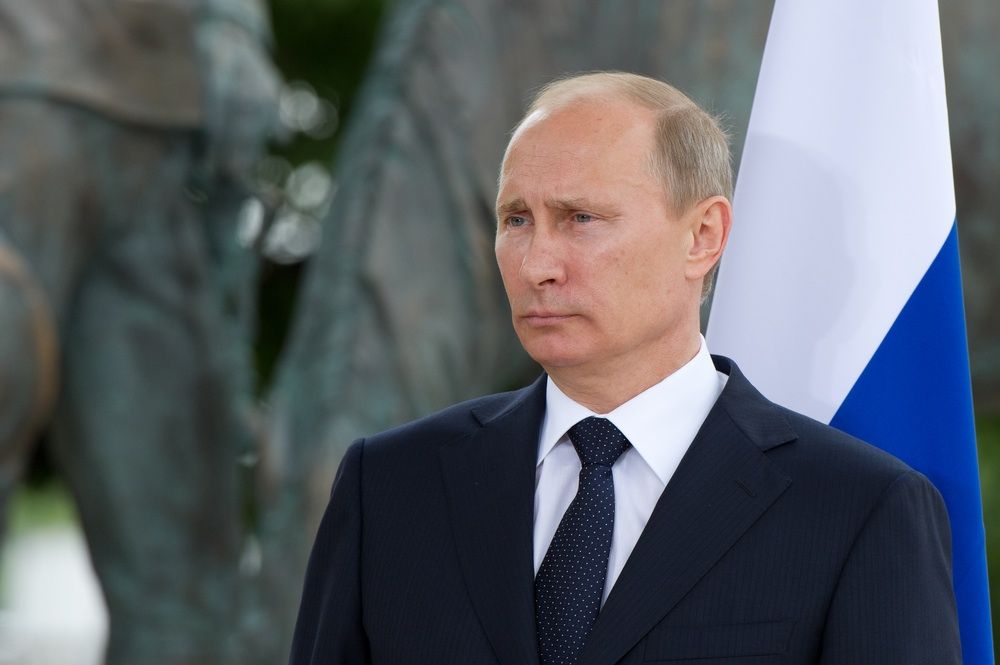 During a press conference with Abdel Fattah al-Sisi, Russian President Vladimir Putin announced plans to export a minimum of five million tons of wheat to Egypt, as well as increase agricultural imports from Egypt by 30 percent and loosen restrictions on Egyptian products entering the Russian market.

The establishing of a free trade zone in collaboration with the Customs Union — which includes Russia, Belarus and Kazakhstan — was also discussed.

Sisi added that both countries agreed to build a Russian industrial zone as part of the new Suez Canal development project within the upcoming year.

“Russia shares the same views as Egypt when it comes to fighting terrorism,” said Putin, adding that the two countries have agreed to develop and expand the scope of military collaboration.

Sisi arrived in Russia on Tuesday for two days, his first official visit to the country since becoming president.

As Egypt’s relations with the US and several European countries deteriorated following their rejection of the forced removal of former President Mohamed Morsi last year, ties between Russia and Egypt have developed, with discussion of a potential arms deal.

In November 2013, Russian Defense and Foreign Ministers came to Egypt on an official visit, signaling a boost in relations between the two countries.

Sisi visited Russia in his capacity as Defense Minister in February this year, along with Foreign Affairs Minister Nabil Fahmy.

The visit included discussion of a potential arms deal announced earlier by Russia, whereby Egypt would purchase US$2 billion worth of weapons from Russia, making it the largest arms deal between the two nations in almost four decades. However the deal was never finalized.