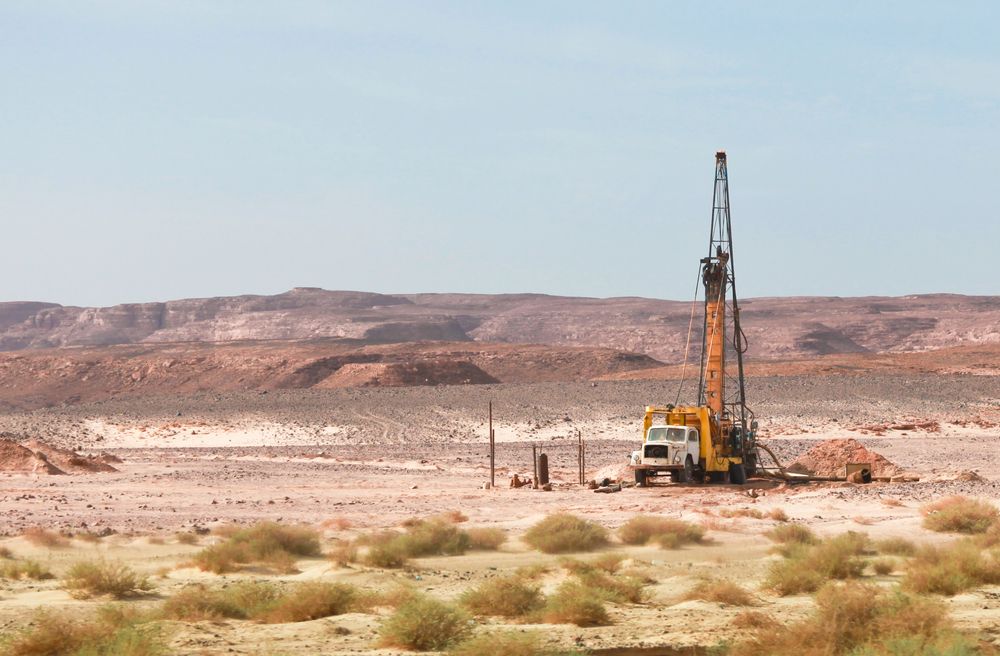 No casualties were reported in the incident.

Resounding throughout the city, the explosion targeted the main natural gas station’s spare pipeline. The attackers reportedly planted two time bombs beneath the valve room supporting the pipeline, according to security sources. No suspects had been identified by Monday evening.

Despite the significant size of the explosion, no one was harmed due to the limited amount of gas pumping through the pipeline, authorities said.

This is the first time a natural gas pipeline has been bombed outside of Sinai, where such attacks have become common. A pipeline pumping gas from Sinai to Jordan has been bombed 24 times, most recently on August 7. That attack also left no casualties, and security authorities are still searching for suspects.

The blasts have largely been blamed on the Sinai-based militant group Ansar Beit al-Maqdes, which claimed responsibility for one of the pipeline bombings as well as several other bombings targeting police and military facilities in Sinai and Cairo.

The alleged explosives were in fact empty canisters with wires that did not contain any explosive materials.