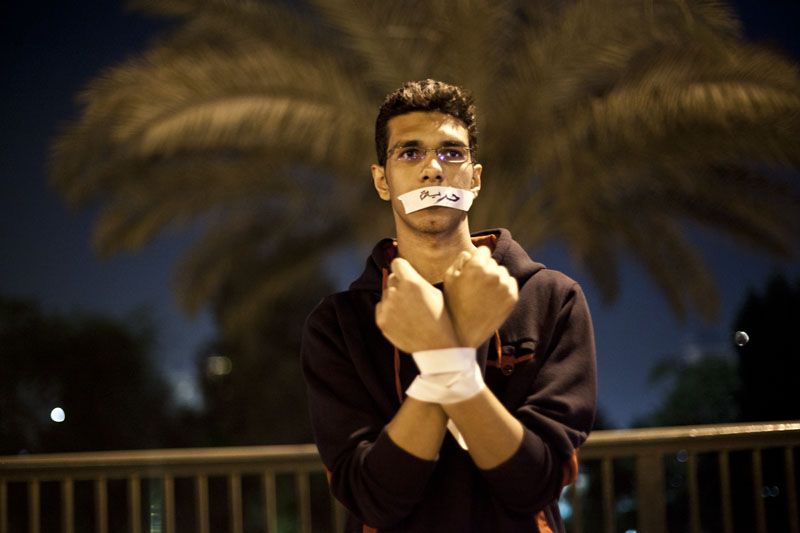 President Abdel Fattah al-Sisi issued on Saturday a presidential decree pardoning a number of inmates who had not yet completed their sentences, as is customary on the eve of Eid al-Fitr and the anniversary of the July 23 revolution.

The decree excludes certain crimes from the pardons, including obstructing transportation, obstructing flow of work and vandalism, which are charges typically found in protest-relates cases.

The decree stated that those serving a life sentence and who have served at least 15 years on July 23, 2014, are to be released and put on a five year probation. It also stipulates that those sentenced before July 23, 2014, and who have served half of their sentence (provided that it is not less than six months) are also to be released. In this case, the released are not to be placed under probation unless it is mandated in their original sentence.

Also excluded from the pardons are those indicted in crimes that endanger the government, crimes involving explosives and bribes, and those convicted on charges of unlawful possession or use of weapons, possession or trafficking of narcotics, prostitution, elicit gains, money laundering, crimes against children, organ trade and human trafficking.

Of those found guilty of the crimes excluded from the pardon, the decree states that those who have served over 20 years of their sentence on July 23 and are above 60 are exceptions and shall receive the pardon.

The decree also details conditions for the pardon, stipulating that those pardoned must have exhibited good behavior during the period of their incarceration, and that their release is not a danger to society. It also requires that any financial obligations incurred as part of their sentences are settled.

Additionally, the decree mandates that the Interior Ministry’s prison department is to form a committee to determine who is eligible for a pardon based on this decree.

The Freedom for the Brave campaign, which works toward obtaining freedom for political prisoners and upholding rights for detainees, issued a statement on Monday titled “Eid doesn’t visit the detainees,” in a reminder of the estimated 40,000 detainees who have been imprisoned throughout the last year.

“Some detainees are paying the price for their opinion, others are victims of random arrests but all are victims of an oppressive regime which insists on destroying any space for freedom or justice,” the statement said.

Also on the occasion of Eid, Prosecutor General Hesham Barakat announced on Saturday the release of 45 students and 53 elderly prisoners who were detained under investigation in protest and assembly cases.

AD
You Might Have Missed
Where do old lesbians go to die?
If they steal Sheikh Jarrah
Mugamma revisited: Reimagining the building and the square
Carbon Colonies & A Green New Deal
AD