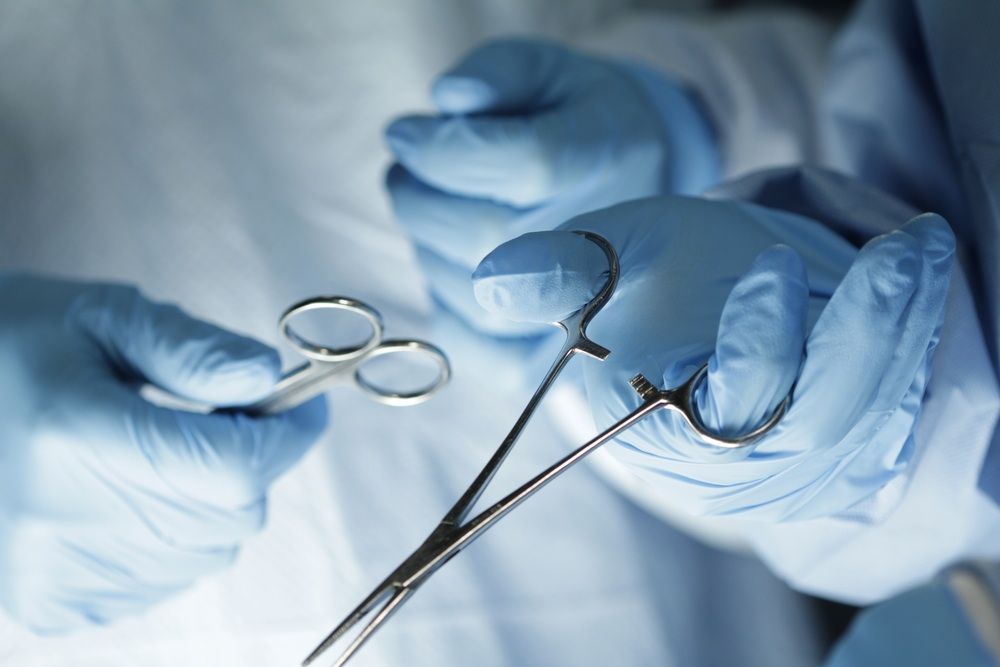 The Egyptian Initiative for Personal Rights (EIPR) issued a statement on Monday saying the Prime Minister’s decree that all hospitals should provide free emergency medical care has no clear structures for implementation or regulation.

Prime Minister Ibrahim Mehleb issued Decree 1063 for the year 2014 earlier this month, mandating all hospitals — public and private — to provide free medical care to trauma patients for the first 48 hours following their admission.

The patient would later be given the choice to either continue treatment at the facility or leave to another one. Mehleb added that the cost for such arrangements would be deducted from the state budget for patient treatment.

The EIPR statement criticized the decree for its lack of clarity, saying it is not clear which cases would be considered emergency cases. The rights group said there is no agreed pricing list for medical facilities, nor clear methods for reimbursement, or guarantees that facilities are equipped to treat such cases. EIPR added that it is also not clear which body will supervise the implementation of the decree and report any negligence.

Last week, a patient was denied admission to a private hospital in Sharqiya, which caused her death an hour later, the privately owned Youm7 newspaper reported Wednesday. The pregnant patient arrived at the hospital with breathing difficulties and her husband didn’t have the LE4000 preliminary fee demanded on arrival. He informed the manager of the hospital that by law it was obligated to treat his wife, but the manager refused. After an hour of arguments, patients at the hospital collected the fee, but it was too late.

EIPR concluded that, “In the absence of clearly communicated answers to these concerns, this decree will likely result in poor decisions that do not lead to the realization of rights.”

Topics
Related
hospital conditions
Radiologist and 2 nurses referred to court for death of patient
General Prosecutor Hesham Barakat referred a physician and two nurses accused of manslaughter and negligence
Doctors General Syndicate Council
Doctors refuse to issue medical certificates in strike escalation
For the first time in its history, the Doctors Syndicate embarked on an administrative strike
Doctors Syndicate
Death of scriptwriter highlights medical malpractice
The Ministry of Health has formed a committee to examine the death of Nadine Shams, a scriptwriter who