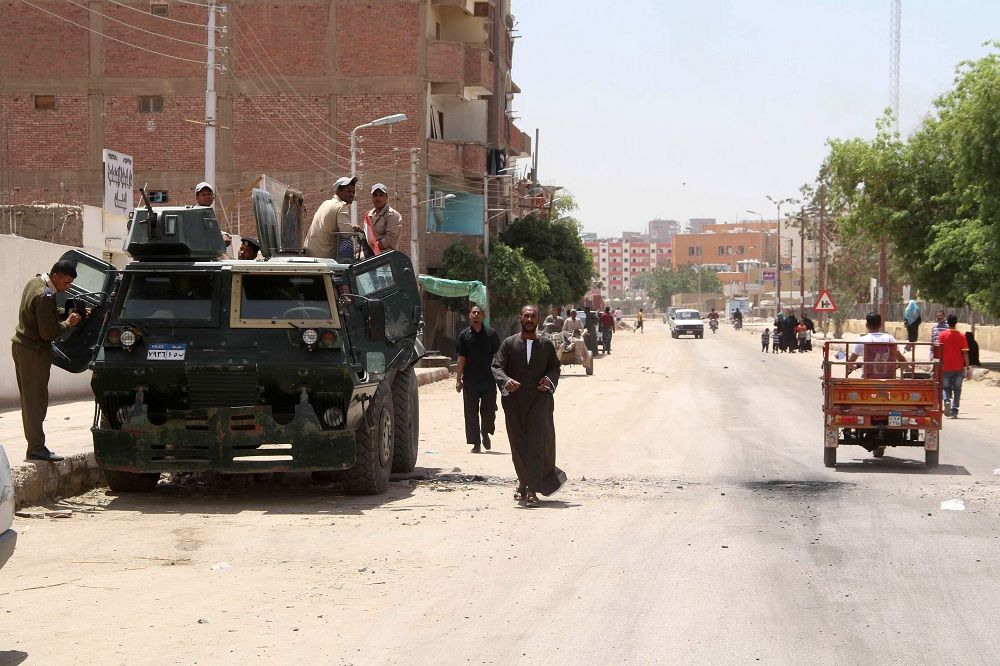 The Aswan Criminal Court will try 163 people for their alleged involvement in brutal clashes between two local tribes that left at least 26 dead and 44 injured in April, reported on Monday the state-owned Middle East News Agency (MENA).

The violence erupted in early April when school boys from the Nubian Dabodeya tribe purportedly wrote offensive statements about girls belonging to the Hilail tribe on the walls of a preparatory school. In retaliation, members of the Hilail tribe killed four Dabodeyans, instigating a series of grisly murders on both sides and an unprecedented level of street violence.

Graphic footage of the bloodshed showed perpetrators disfiguring victims of the clashes and parading their bodies through the streets. At the time, representatives of the Dabodeya tribe blamed state neglect of the Nubian community for the violence.

After a truce brokered by Al-Azhar Grand Sheikh Ahmed al-Tayyeb, the clashes renewed again at the end of June, leaving at least two members of the Dabodeya clan dead. The bodies of the victims were reportedly set on fire in the streets of Aswan, according to the state-owned newspaper Al-Ahram.

The defendants include 82 members of Dabodeya tribe and 81 from the Hilail tribe. Only 66 defendants are currently in custody, while the rest are classified as fugitives.

Three people arrested on the same charges were released, as the prosecution did not find evidence against them.

The prosecution said that 65 homes, eight shops, three cars, six motorcycles and a stockade were burned down during the deadly confrontations. The prosecuting team claims to have evidence including videos and photos showing the defendants committing acts of vandalism and murder. Lawyers also collected testimonies from 42 eyewitnesses to the clashes.