اقرأها بالعربية
In Rafah, opening the crossing is not enough
By
Heba Afify 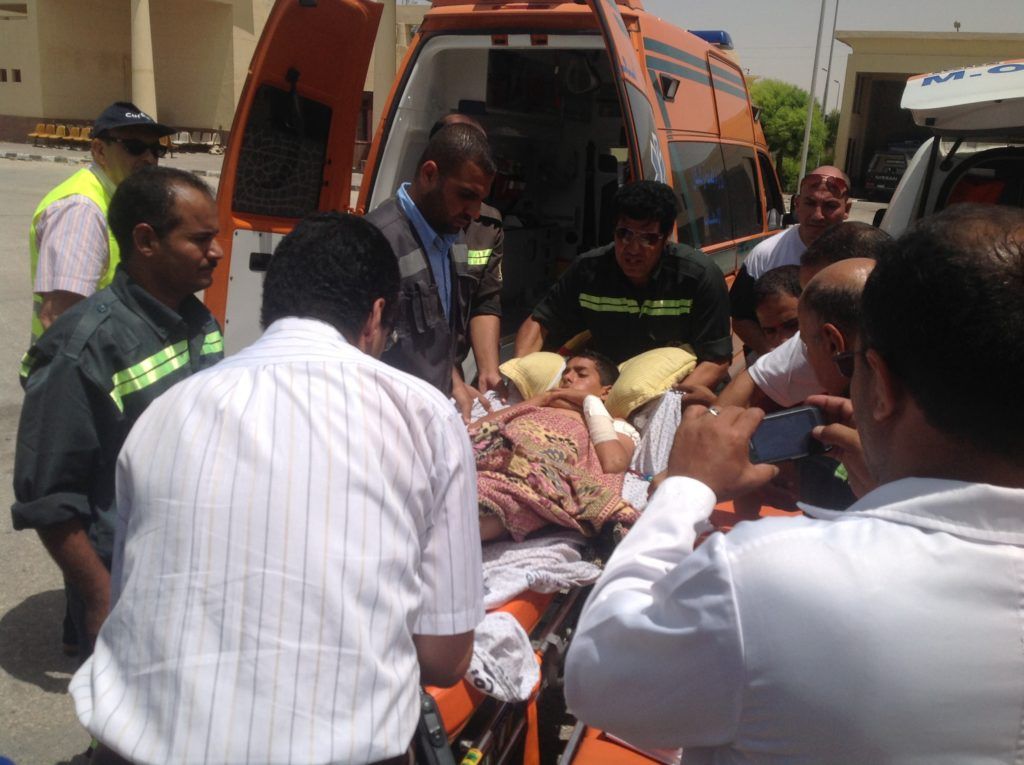 Egyptian authorities opened the Rafah crossing on Saturday, allowing four injured Palestinians passage into Egypt and receiving 261 Egyptians fleeing the war in Gaza, according to the crossing authority.

The move comes amid calls from Palestinian and Egyptian civil society to remove the restrictions on the opening of the crossing and enable the passage of aid to Palestine and the injured to cross into Egypt for medical attention.

Israel has been waging a violent offensive on Gaza — now in its seventh day — with a continuously increasing death toll that reached 159 by Sunday afternoon.

Egypt opened the Rafah crossing on Thursday for the first time since the start of the Israeli operation for a few hours, letting through 11 injured Palestinians and 392 Egyptians, as announced by authorities. The crossing was closed again on Friday and was partially opened again on Saturday.

The Egyptians coming back from Gaza complained of their inability to get through for the last three days. 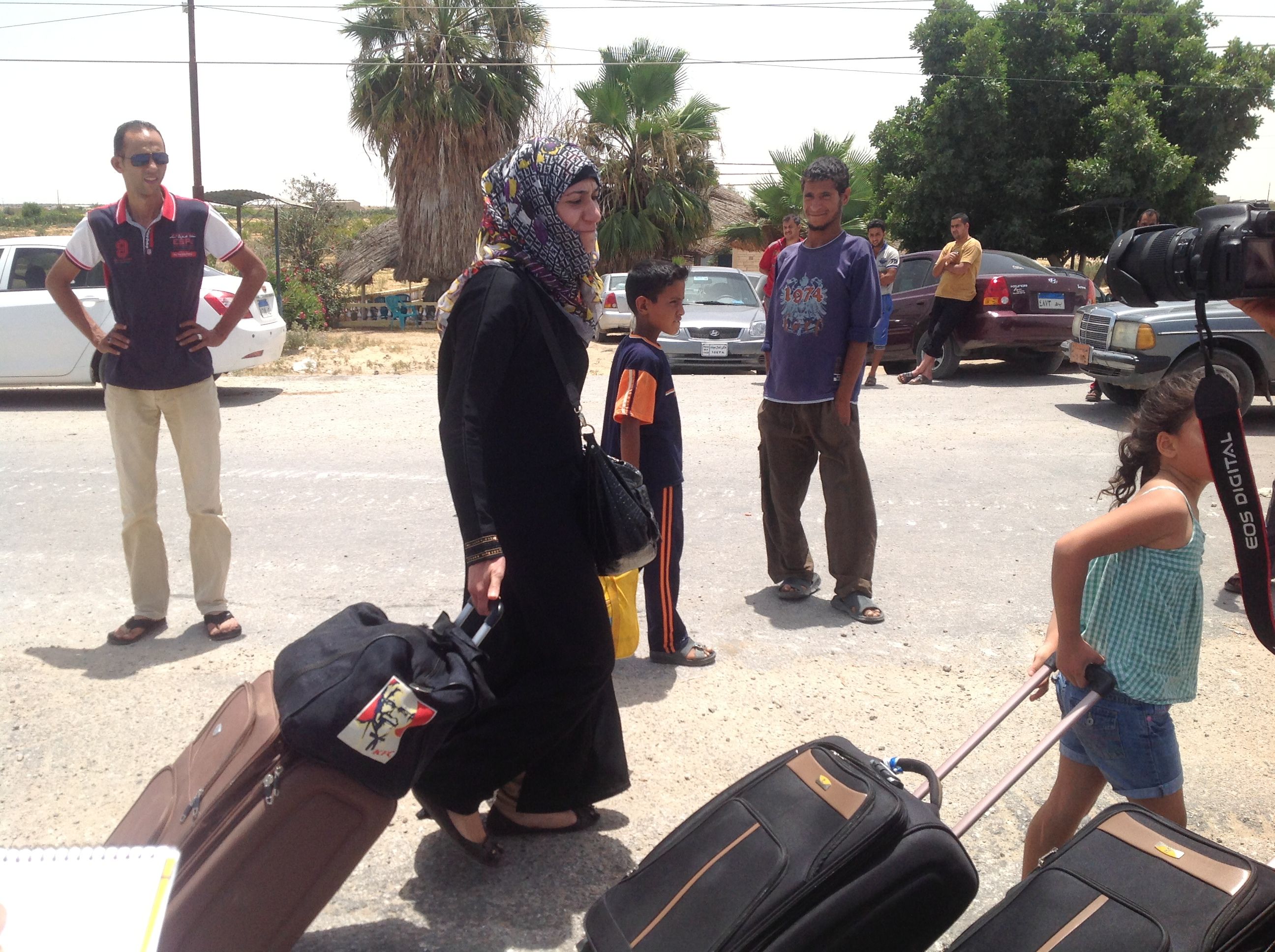 This woman crossed into Egypt with her two young kids, sobbing and complaining that they had to drive to the crossing four times under heavy shelling and were turned back repeatedly into Gaza.

Hosniya Mahmoud, who crossed from Gaza to Rafah on Saturday, also recounted being repeatedly turned back from the crossing. She said, as did others returning from Gaza, that when they told Egyptian officials in Gaza that it was announced on TV that Egyptians were being let in, they responded, “Let the TV take you to Egypt then.”

“Don’t get me wrong, I love my President, Abdel Fattah al-Sisi, but he said that Egyptians would not be humiliated again and I want my voice to reach him,” she said.

Another woman recently returning to Egypt recounted a similar experience. She said there were difficulties from both Palestinian and Egyptian authorities.

“We’re not upset with them (the Palestinians), we’re upset with ourselves and with those we supposedly belong to. We are seen as nothing, there is absolutely no attention on us,” she said, referring to the response of the Egyptian authorities.

Samir Ramadan, a Palestinian, was let through the crossing on Saturday with his nephew, who was injured in the leg and back during shelling in Gaza on Tuesday.

He was one of four injured persons transported to the crossing in Palestinian ambulances, and then transferred to Egyptian ambulances that took them to Arish hospital.

Over 30 ambulances crossed through Rafah on Saturday ready to transport the injured. 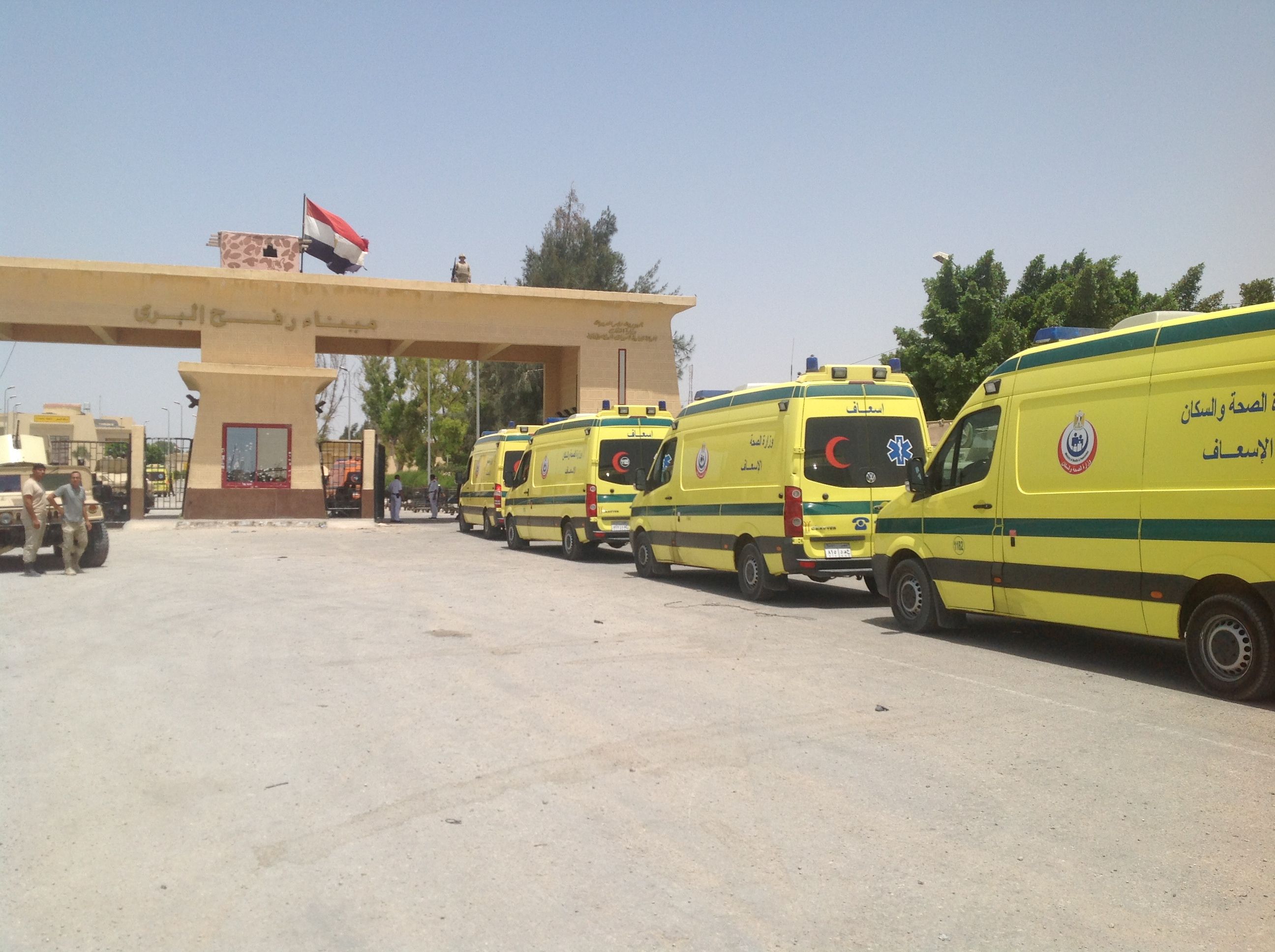 500 tons of aid sent by the military was also delivered to Palestine on Saturday. 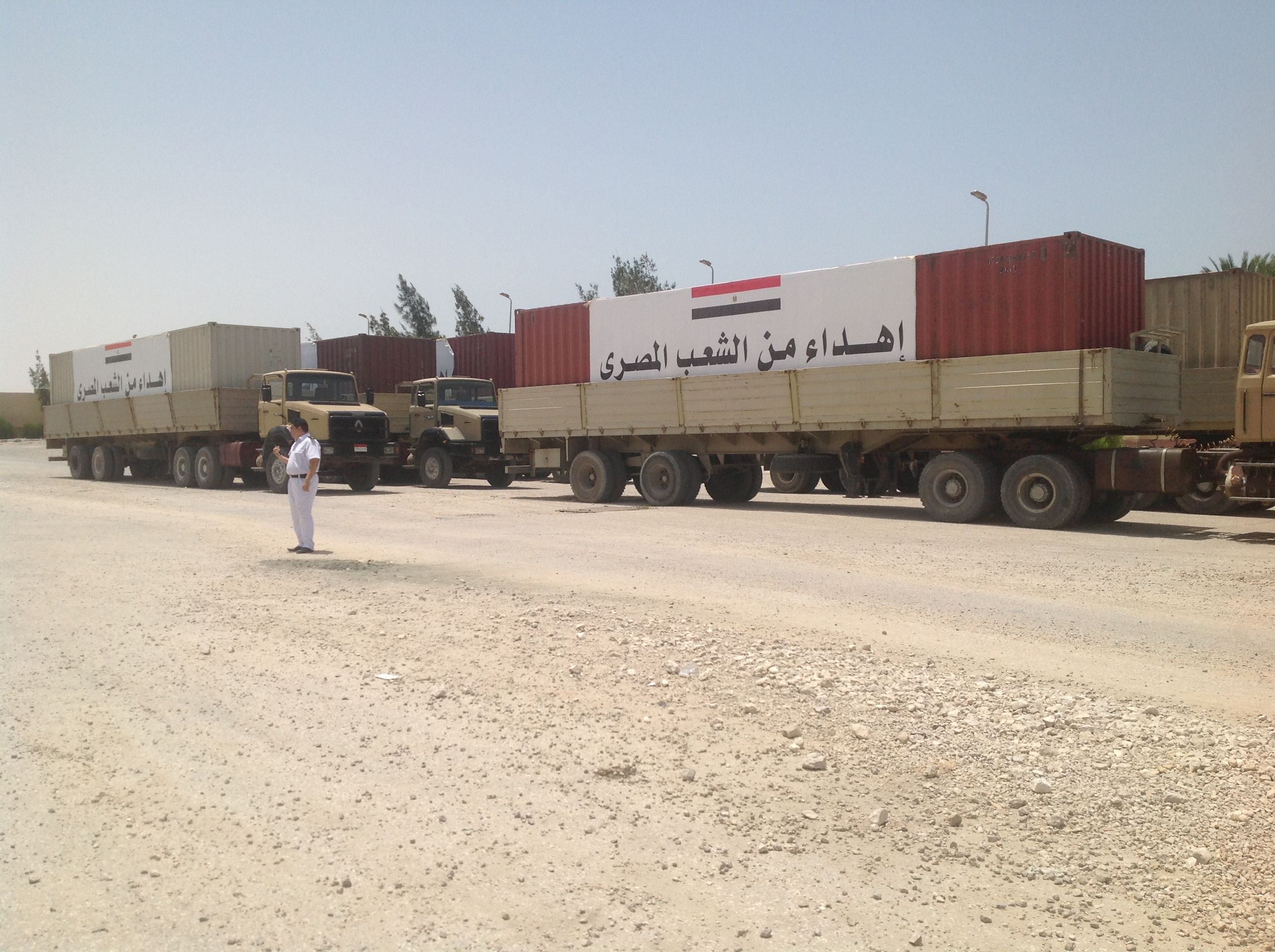 Families of Egyptians in Gaza remain at the crossing for the fourth day, waiting for their loved ones to be allowed in.