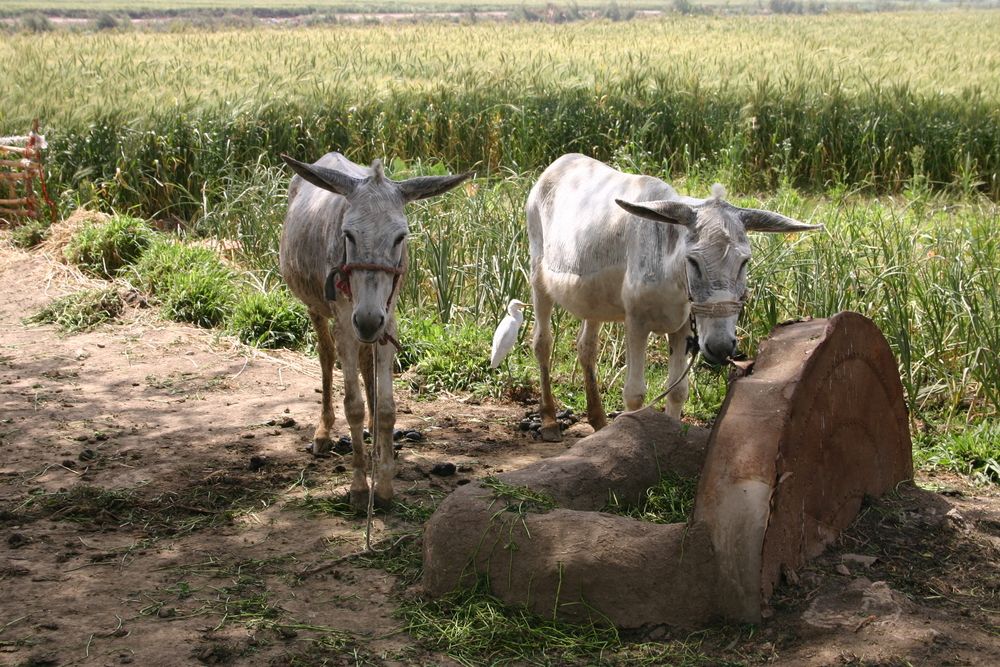 The Environment Ministry is in talks with software giant Microsoft to develop automated monitoring systems to detect violations against environmental law.

According to a ministry statement, Environment Minister Khaled Fahmy met Tuesday with Microsoft representatives to discuss cooperation on developing systems to monitor factory emissions, reduce pollution in the Nile River, track over-fishing in marine reserves and to manage records and information electronically.

Fahmy also hopes to coordinate with the Interior Ministry’s traffic division to develop an electronic system for monitoring and controling vehicle emissions and river traffic, and to manage the transportation of coal, which the Cabinet voted to allow for industrial use in April.

In 2012, activists protested outside the Cabinet when the government announced that it would pay around US$44 million to renew a software contract with Microsoft. In response to the public outcry, Microsoft pointed to more than 250 e-government and citizen service projects it has implemented in Egypt.