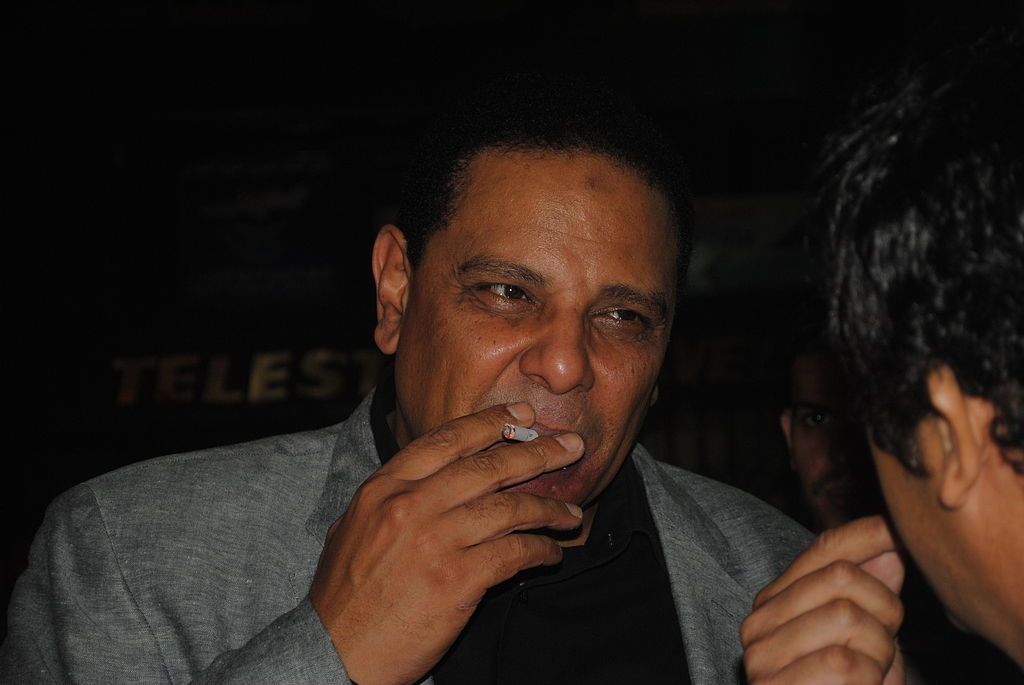 Novelist Alaa al-Aswany announced on his Twitter account that he has stopped writing his column for privately owned Al-Masry Al-Youm newspaper, due to limitations on freedom of expression.

“My dear readers, I’ve stopped writing in Al-Masry Al-Youm. Thank you for following my weekly articles. We shall meet elsewhere,” he wrote.

“Nothing is allowed but one opinion and one thought and the same words. Criticism is no longer allowed, neither are divergent opinions. Nothing is tolerated but acclaim at the expense of the truth,” he continued.

Aswany has been writing a weekly column for Al-Masry Al-Youm since 2011.

According to Ahmad Ragab, the editor of the Al-Masry Al-Youm portal, Aswany has a contract with Al-Masry Al-Youm dating back to February 2011. In it, it was agreed that notification of his articles should appear on the front page of the newspaper.

“In the last three editions this notification didn’t appear on the front page, just because the newspaper was busy with other content. So Aswany’s legal representative sent a note to the newspaper saying that the contract had been violated,” Ragab told Mada Masr.

He added that the missing notification is not an indication of censorship. “If one word of Aswany’s writing was compromised, he would have written about it,” Ragab said, adding that Aswany has probably been feeling that his articles are lacking influence and hence decided to retreat for a while, making a scene.

Aswany was supportive of the military’s move to oust the Muslim Brotherhood from power and wrote repeatedly in defense of this move. However, in recent weeks, his articles have criticized the crackdown on activists.

In his last article, “A Message from One of the Readers,” he published a letter he received from an activist pondering the restrictions they are facing today after having been at the forefront of the January 25 revolution. Aswany wrote that he would write back to this activist and invited readers to respond to him. He signed off his column saying, “The solution lies in democracy.”

In the last presidential elections, Aswany supported Hamdeen Sabbahi, who was deemed the candidate closest to the revolution, against former military commander and now President Abdel Fattah al-Sisi.

On his Twitter account, Aswany said that he is standing in solidarity with his friend Belal Fadl, “the writer of Ahl Iskanderia TV drama, which was banned because of Fadl’s opposition to the current regime. Belal, who I know won’t be afraid and won’t change,” he added.

Fadl’s drama series was scheduled to be aired during the month of Ramadan by satellite channels, but will not be screened, according to the author’s Facebook statement. He called it a “masked drama.”

Fadl also terminated his contract with privately owned Al-Shorouk newspaper, for which he wrote regular columns after the management asked him to revise the content of an article deemed critical of the military institution.