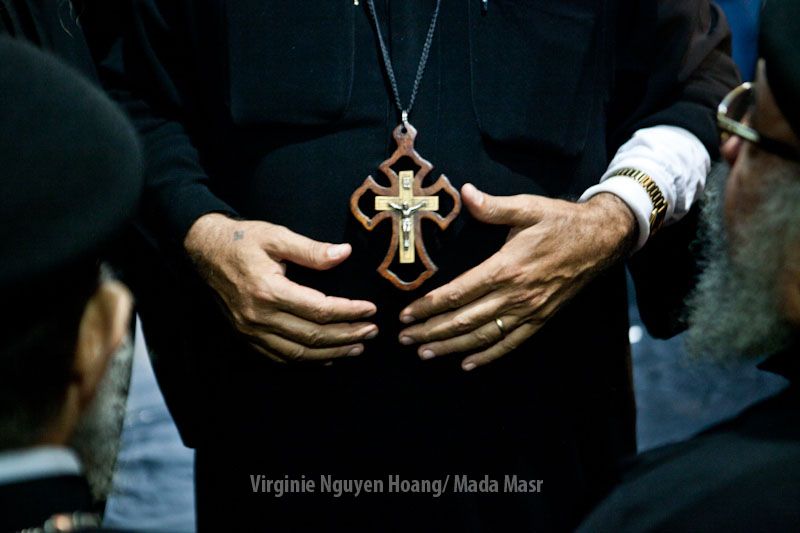 On Tuesday, the Armant Criminal Court in the governorate of Luxor sentenced a Coptic Christian youth to six years in prison, along with a fine of LE6,000 ($US840) for defaming Islam.

According to the private ONA News Agency, the court in Armant found Attallah guilty of posting photos that defame the Islamic faith on his Facebook page.

Attallah and his lawyers may seek to overturn Tuesday’s verdict, or strive for a reduced sentence before the appellate courts.

The DPA mentioned that angry assailants had previously hurled stones at Attallah’s home in the village of Mahameed al-Bahry, near the town of Armant. Some shops owned by Coptic Christians around the village were also targeted in attacks.

ONA reported that six of the assailants were arrested for sectarian attacks and instigating unrest.

On Thursday, independent NGO, the Egyptian Initiative for Personal Rights (EIPR), issued a press release denouncing the sentencing of a Coptic woman in Luxor.

The EIPR issued a press release on Thursday in which it claimed Luxor Governorate has witnessed a particularly high number of criminal charges and court cases pertaining to blasphemy and the defamation of religion.

According to Egypt’s new national Constitution, which was widely approved by a popular referendum in January 2014, Article 64 guarantees absolute religious freedom, while Article 65 safeguards freedom of thought, expression and opinion.

Nonetheless, according to Article 98(f) of Egypt’s Penal Code: Ridiculing the (Abrahamic) heavenly faiths, and the propagation of atheism in words, writing, or other means is punishable by sentences of imprisonment of up to five years, and/or fines of up to LE1,000.

According to Article 160, the desecration of religious symbols is punishable by imprisonment of up to five years, and/or fines of up to LE500.

Article 161 stipulates that mocking a religion or a religious rite in public is a crime bearing the same penalties as are stipulated in Article 160.

The EIPR report mentions that 27 defendants were convicted on charges of defaming religion between 2011 and 2013.

Further cases pertaining to blasphemy or religious defamation are ongoing before the criminal courts.

Earlier this month, Human Rights Watch issued a statement calling on Egyptian authorities to refrain from prosecuting atheists/agnostics in the country.

Topics
Related
coptic christians
Coptic journalist sent to jail for reporting on sectarian violence
Journalist Mohamed Hegazy was sentenced to five years in prison by the Minya Misdemeanor Court on Monday,
atheism
Rights groups warn blasphemy laws are targeting Egypt’s minorities
After a Luxor court sentenced a Coptic teacher to six months in prison for defaming Islam, the Egyptian
arrests of atheists
Govt announces campaign to save youth from atheism
The newly formed Cabinet is planning a campaign to combat atheism, according to an official statement
atheism
HRW calls on Egypt to stop prosecuting atheists
Human Rights Watch (HRW) issued a press release on Wednesday in which they called on Egyptian authorities