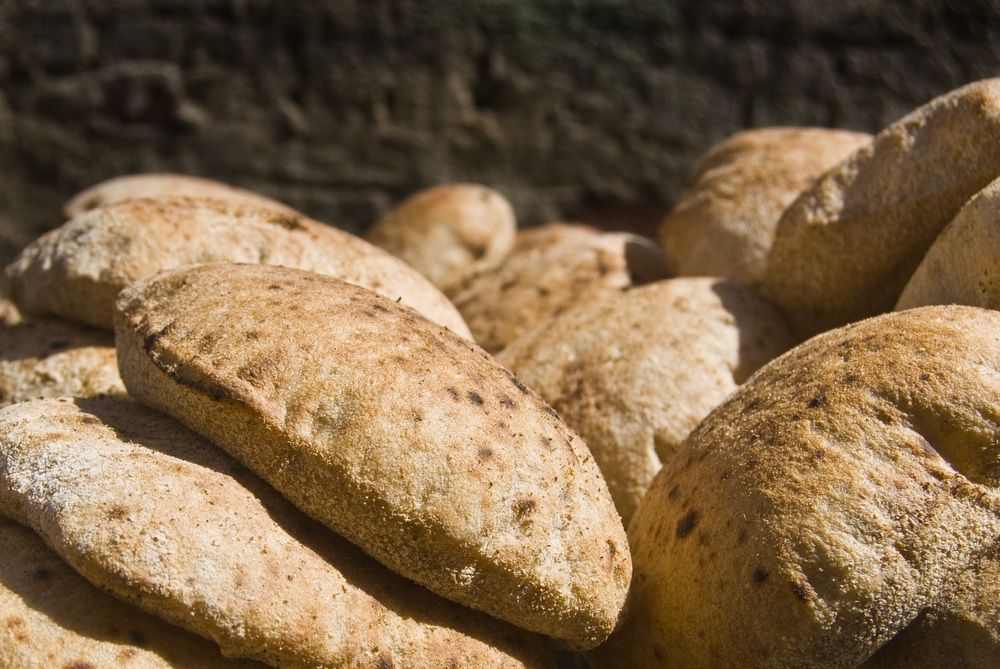 Minister of Supply and Internal Trade Khaled Hanafi has urged residents of Maadi, Helwan, Tora, Tibeen and New Cairo to register for ration cards before a new smart-card bread subsidy scheme is launched next Saturday.

Those who wish to remain eligible to receive subsidized bread will have to go to their local supply bureau to receive smart cards. Residents need to bring national identification for adult household members and birth certificates for children in order to receive family ration cards.

For decades, Egypt has allowed citizens to purchase virtually unlimited quantities of subsidized bread through the “balady bread” program. The five piaster loaves of flatbread play a crucial role in keeping Egyptians fed, but the program has also led to waste and corruption.

Low prices have also contributed to waste on the consumer side, including widespread reports of farmers using bread to feed poultry because subsidized bread is cheaper and more nutritious than bran.

Hanafi estimates that each year, some 20-25 percent of the state’s LE21 billion bread subsidy budget is wasted.

The ministry’s reform program aims to tackle leakage and waste at all stages of the supply chain, and to reduce breadlines by keeping distribution centers open for longer hours.

Instead of subsidizing bulk purchases of flour, the government aims to switch to subsidizing bread after production. Bakers will be required to buy flour at market prices, with the government purchasing the bread for 32 piasters and reselling it at the subsidized price of LE5.

Consumers will also be limited to a maximum of five loaves per family member per day, with their purchases tracked electronically by smart cards. Those who do not consume their full quota will accumulate points on their ration cards, which can be used toward the purchase of other subsidized foodstuffs like cheese, rice and vegetable oil.

Earlier this year, the Ministry of Supply launched a pilot program in the Suez Canal cities of Port Said and Ismailia.

According to Hanafi, the pilot program has been an unqualified success, reducing flour consumption, and thus subsidy expenditures, by 30 percent.

Topics
Related
Ahmed Galal
No smart cards for subsidized fuel before 2014
The much-hyped smart card system for subsidized fuel purchases won’t be implemented until 2014, Petroleum
bread subsidies
New smart card system for bread, gas: Ministry
A new system is set to be launched that would ensure more effective distribution of subsidized gas and
fuel
Federation of Industries supports postponement of fuel smart cards
Tamer Abu Bakr, petroleum expert and head of energy division of the Federation of Industries, said the