Bomb goes off during Sisi rally in Cairo
By
Mada Masr 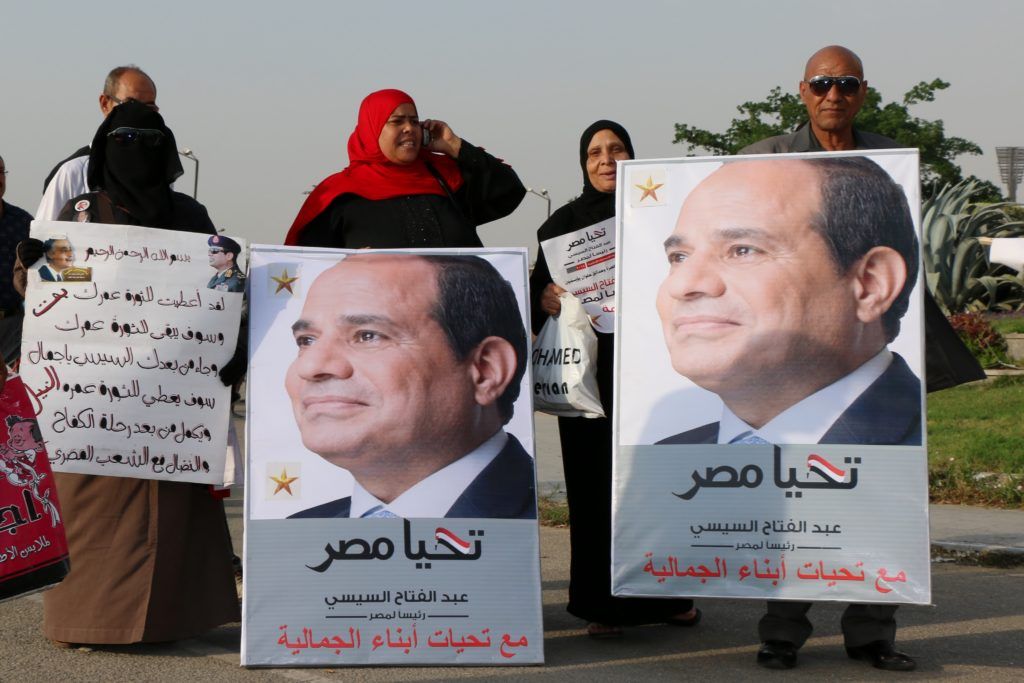 Four people were injured when a bomb went off during a rally held in support of presidential candidate Abdel Fatah al-Sisi in the north east Cairo neighborhood of Ezbat al-Nakhl on Saturday night, the Middle East News Agency reports, quoting an official from the Ministry of Interior.

According to state-owned MENA, the bomb was homemade and injured two policemen and two civilians.

The popular campaign to support Sisi also held another gathering Saturday night in Sinai where community leaders showed their support for the field marshal.

In related news, Masrawy reports that 30 members of the Sisi campaign in Beheira submitted their resignations on Sunday, saying that some are trying to use the campaign for their own agenda.

Sisi’s campaign has been holding rallies all over the country since official campaigning began on May 3.

While bombings have become regular occurrences in recent months, typically targeting security personnel, this is the first incident in which an elections rally has been bombed.

Sisi himself is believed to be targeted after his role in removing former President Mohamed Morsi from power. In his first television appearance earlier this month with hosts Lamis al- Hadidi and Ibrahim Eissa, Sisi said that there have been two attempts on his life since the Morsi’s ouster.