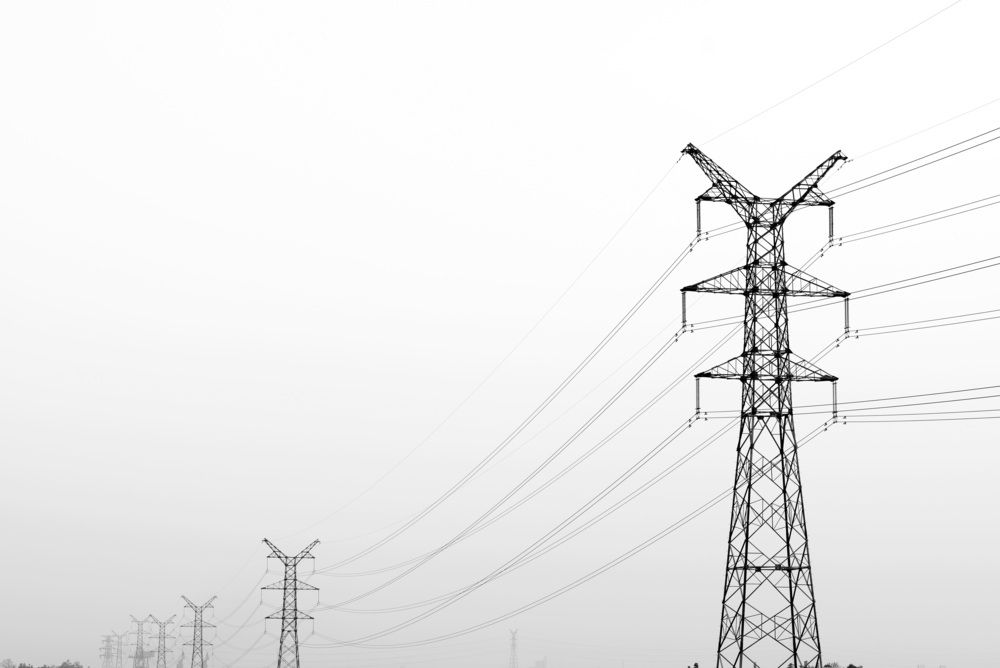 The Electricity Ministry called on citizens on Sunday not to use heavy-duty electronic devices between 6 pm and 11 pm. According to the ministry’s statement, the increase in temperatures in the last few days has negatively affected the fuel supply and power.

Last month, the Minister of Trade and Industry Mounir Fakhry Abdel Nour imposed a ban on air conditioners that can be set lower than 20C or higher than 28C. The ban will be announced in June followed by a one-year grace period. Abdel Nour described the ban as a way of  “easing the burden on Egyptian families,” Reuters reported.

An electricity official said rationing does not mean not using electricity, but “using it only when necessary.”

In March, Prime Minister Ibrahim Mehleb described the electricity crisis as accumulative and said that it would need at least three years to be solved. Mehleb added that a big part of the solution lies with consumers and urged them to use energy-saving bulbs, as they conserve 40 percent of energy.

In 2012, the Ministry of Petroleum stated that 20 percent of Egypt’s population uses 80 percent of its electricity.

The energy crisis date back to the beginning of 2010, marked by an exchange of accusations between both the ministries of electricity and petroleum.

Power cuts have been more frequent in the summer months over the last few years, especially during the holy month of Ramadan.

According to Hassan Younis, the former electricity minister, the government’s plan to save electricity was flawed and requires a long time to be rectified.

Topics
Related
electricity
Saving power in the face of electricity cuts
A government campaign to encourage energy saving has been on the rise in the wake of increased power
Electricity and Renewable Energy Ministry
Amid energy crisis, Egypt to regulate a/c units, raise electricity prices
Despite being short on actual electricity, Egypt is anything but short on news about electricity these
electricity
State says summer power cuts won’t exceed one hour
Electricity Minister Mohamed Shaker said on Tuesday that electricity outages, which started