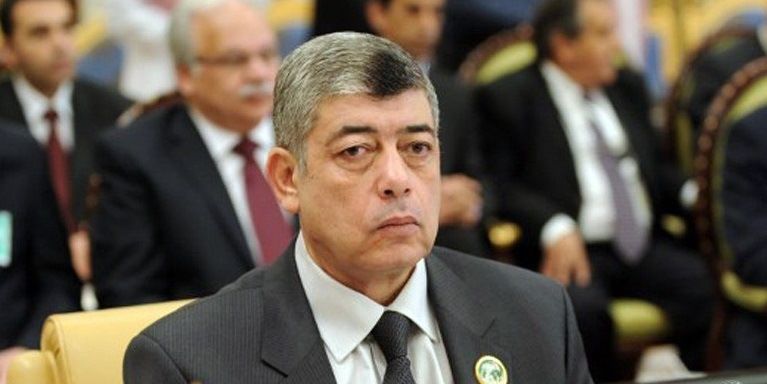 Interior Minister Mohamed Ibrahim said on Sunday that security forces have succeeded in eliminating 99 percent of the terrorist cells in Egypt.

During a press conference on a visit to the delta governorate  of Qalyubiya, Ibrahim said that security forces, by arresting all the members of one particular terrorist cell, had also prevented several terrorist attacks against police.

“We will continue our fight against terrorism, regardless of the sacrifices,” said the minister, according to privately owned newspaper Al-Masry Al-Youm. “The Armed Forces monitor the borders while the police protect the interior front of the country.”

Ibrahim also mentioned that the ministry is capable, in coordination with the military, of securing the presidential elections slated for late May.

He said that comprehensive security plans will be implemented throughout the two-day election process.

Meanwhile, Armed Forces Spokesperson Colonel Ahmed Mohamed Ali said on Sunday that one terrorist died and three others were arrested during a raid in North Sinai.

Seventeen other suspects were arrested, he added, during raids on Arish, Kharouba, Abou Taweela, Sheikh Zuwayed, Halawat, Brazil and Canada, all places in Sinai.

He said that three cars and 13 motorcycles with no number plates were confiscated and two houses, reportedly owned by fundamentalists, were destroyed.