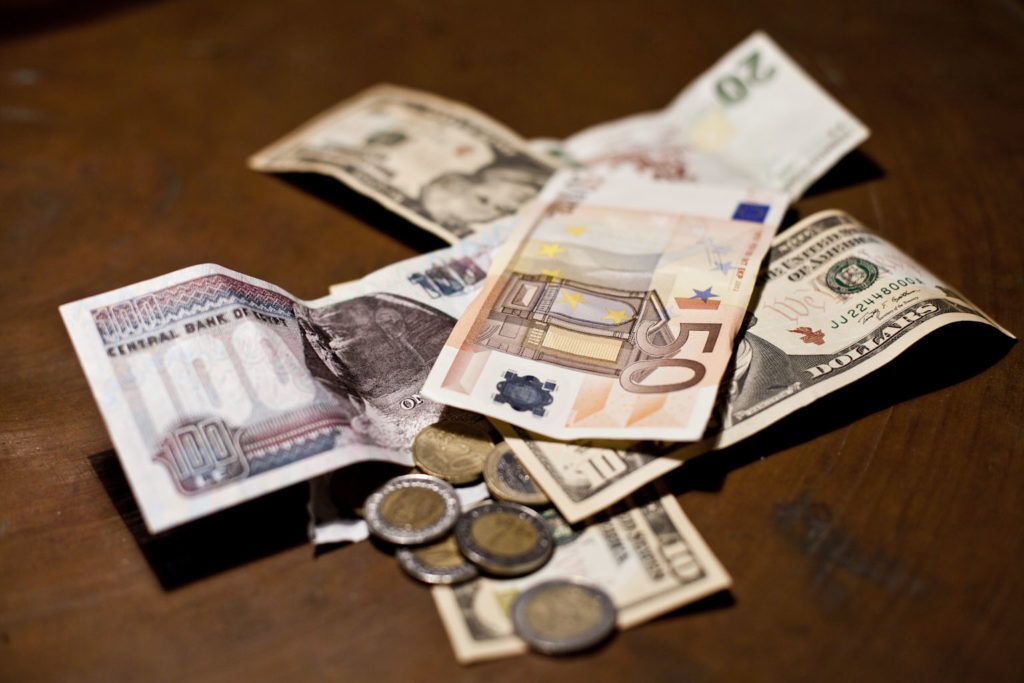 For the third year in a row, Egypt’s government has missed an April 1 deadline to release details about the budget for the upcoming fiscal year.

Citing the need for transparency, oversight and public discussion about how public funds are allocated, rights groups have called on the interim government to publicly release information about its proposed budget for the 2014/15 financial year, which begins on July 1.

The government is also supposed to release draft budgets for state enterprises and economic bodies. These releases should be accompanied by a simplified “citizen’s budget” that explains the program for non-specialists, as well as a program budget that explains allocations for economic and social projects and programs.

“April 1 went by without the finance ministry issuing any of the documents required by law to be released prior to that date,” notes the statement, which was co-signed by the seven rights groups, including the Egyptian Association for Collective Rights, the Egyptian Initiative for Personal Rights and the Egyptian Center for Social and Economic Rights.

“Evidence confirms the current interim government’s lack of interest in reversing the situation. This would mean that, for the third time in a row, the state’s general budget will be adopted without passing through the discussion phase, which was supposed to be carried out by members of the parliament, acting as peoples’ representatives, and without holding a real societal debate as an alternative,” the statement continues.

As of April 16, the ministry’s website posted a document outlining the general guidelines and laws related to preparing the 2014/15 budget, but no details about the actual budget proposal, or any supplementary documentation.

Egypt has for years been criticized about the lack of transparency in its budget. A 2013 report from the European Court of Auditors cited a number of problems. Military expenditure is not declared — a situation that continues under the current constitution — nor is detail provided on presidential expenses. The report also noted the prevalence of so-called “special funds,” held by ministries and other government agencies, which are not tracked as part of the state budget. Poor auditing was also cited, including the lack of post-revolution reform in Egypt’s Central Auditing Organization.

To further complicate matters, over the past three years, Egypt has not had a sitting parliament during the spring months when the legislature should be discussing and debating the financial plans for the upcoming fiscal year.

In 2012, while the Supreme Council of Armed Forces held executive authority, the Muslim Brotherhood-led parliament was first suspended in May, and then dissolved completely by the Supreme Constitutional Court in June.

Last year, the lower house of parliament was once again dissolved, leaving only the Shura Council to discuss the law. According to the Egyptian Initiative for Personal Rights, the Ministry of Finance presented its draft budget to the Shura Council in secret, without making it available for citizen review.

“The finance ministry’s failure to publish these budget bills before being adopted by the head of the executive branch at the time had completely disposed of any public role in their review, even in the media and various means of communications,” the rights groups claim.

This year, once again, Egypt finds itself without a legislative branch. In the original roadmap laid out after former President Mohamed Morsi was deposed in July, parliamentary elections were supposed to be held before a president was elected, but that decision was reversed in January.

In the absence of a parliament, the rights groups called on the government to hold a social dialogue on the proposed budget, and to take seriously any recommendations that come out of this process. If not, they said, the current government will perpetuate a situation in which a lack of transparency means state budgets “are surrounded by suspicions of conflicts of interest related to their preparation, drafting, and implementation by the executive branch in a unilateral manner.”

Topics
Related
Central Bank of Egypt
Economy in a Week: Gulf aid keeping Egypt afloat
Isabel Esterman | Billions of dollars in aid from the Arab Gulf have pushed Egypt’s balance of payment to a surplus of
Ahmed Galal
Economy in a week: Slow growth, no problem, says finance minister
Sherif Zaazaa | Finance Minister Ahmed Galal explains why the GDP scored a mere one percent in the first quarter, while