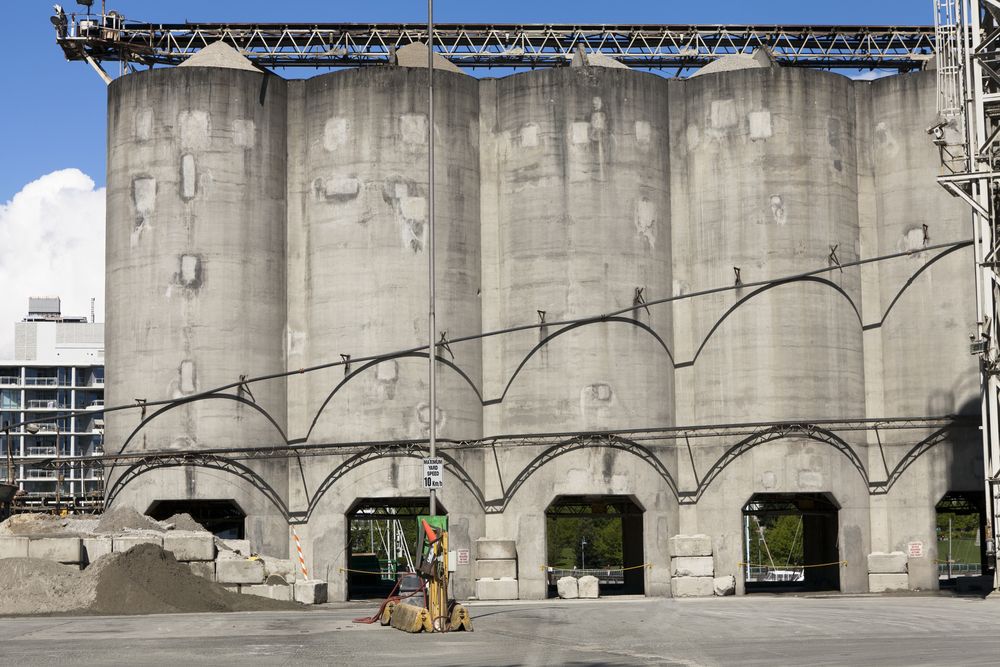 The Egyptian government must not allow the cement industry to use coal power, said a joint statement issued on Wednesday by five environmental and human rights group.

The statement called on the authorities to take a unified stance on banning coal imports for the cement industry, which is one of the most polluting industries worldwide. The government must not allow cement companies to twist its arm, the statement warned.

The signatories included the Hurghada Environmental Protection and Conservation Association (HEPCA, Egyptians Against Coal, the Egyptian Center for Economic and Social Rights (ECESR), the Association of Health and Environmental Development (AHED) and the Society for Community Development in South Sinai.

“Recognizing the associated health and environmental hazards, governments worldwide are moving away from the use of coal as a source of fuel. Yet the Egyptian government is moving towards its import,” the statement said.

Burning coal would have a negative impact on Egypt’s environment, economy and the health of its citizens for that would last for generations to come, the groups warned.

In the absence of a legislative authority, “the [interim] Cabinet must bear responsibility for protecting the health of Egyptians as well as the country’s fuel sovereignty” by banning the use of such a heavily-polluting source of energy, they continued.

The signatories criticized the conflicting policies of certain ministries.

Trade Minister Mounir Fakry Abdel Nour and Cabinet spokesperson Hany Salah had announced that cement companies would be allowed to import coal, and that it would be officially recognized as a source of energy for cement factories, according to the statement. But on the same day, Environment Minister Laila Iskandar issued statements calling for the development of an alternate “energy mix” to power the cement industry, including the use of garbage, rubber tires, and sludge along with renewable energy sources.

Suffering from decreased industrial capacities and lowered productivity due to Egypt’s chronic shortage of natural gas, a number of cement companies have sought to use coal as an alternate source for their factories. Cement shortages have triggered price hikes, and pressured interim authorities appear willing to appease these companies, or at least are hesitant to hold them in check.

The signatories called on the interim Cabinet to unify and clarify its policies, and to abandon the idea of importing coal altogether.

Late last year the cement giant Lafarge, one of the most profitable multinational companies in Egypt, began to illegally import coal to fuel at least two of its local plants. Since then, other cement companies have sought to follow in Lafarge’s footsteps.

An estimated 80 percent of Egypt’s cement industry is now owned by foreign companies and multinational corporations.

The statement also warned that those residing near cement factories have been suffering from respiratory illnesses for decades, and would be the first to be suffer if these factories resorted to burning coal. The economy would also be seriously impacted by coal pollution due to the increased health hazards and resultant increase in healthcare expenses, and would also strike a blow to tourism and other industries.

Industrialized countries like Germany and the Netherlands had historically relied on coal as their chief source of fuel, but have since abandoned its use and have resorted to less polluting sources of fuel, the statement claimed.

In Germany, 61 percent of the energy used in the cement industry is generated from waste, while in 2009 the Netherlands’ cement industry was 98 percent powered by waste.

The statement called on Egyptian authorities to follow those examples and investigate the use of alternate and renewable energies to fuel this industry.

Topics
Related
cement industry
Egypt working toward energy mix, not coal imports, claims Iskandar
Amira Salah-Ahmed | Egypt is working towards finding a new energy mix for industry, and particularly for cement plants, according
carbon emissions
Future of Egypt’s coal imports still topic of heated debate
Isabel Esterman | With Egypt in the grips of both an economic crisis and a severe power shortage, the question of whether