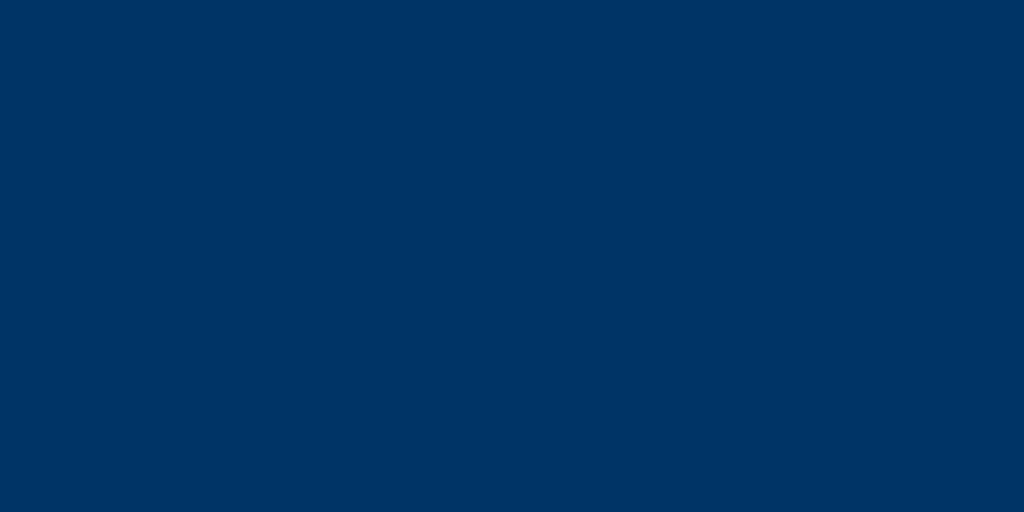 The third weekly issue of Al-Wady newspaper, scheduled to hit the stands on Monday night, did not go to print, editor-in-chief Khaled al-Balshy told the privately owned Al-Masry Al-Youm daily on Tuesday.

He added that he did not know why.

This is the second time the printing of this issue has been halted after being sent to Al-Akhbar foundation printers, Balshy told privately owned newspaper Youm7.

The first time was due to administrative reasons, he said.

Al-Wady, owned by businessman Tarek al-Nadeem, had advertised its print issue on its Facebook page, revealing many heated topics.

The issue included an investigation of the controversial AIDS cure announced by the military, a revisiting of the State Security building raids that occurred in 2011, and letters from detained activists Alaa Abd El Fattah and Ahmed Maher.

Many of the articles were published on the paper’s online version. In one article, a renowned liver specialist calls the AIDS cure that the army claimed to have invented “an illusion,” and details the scientific inaccuracies in the military’s announcement.

In his article that was supposed to appear in the print issue, Abd El Fattah compares the revolution to an autistic child losing his ability to engage with reality.

Some news sources published unconfirmed reports of Balshy’s resignation in reaction to the banning of the issue, suggesting that it could be an internal decision.