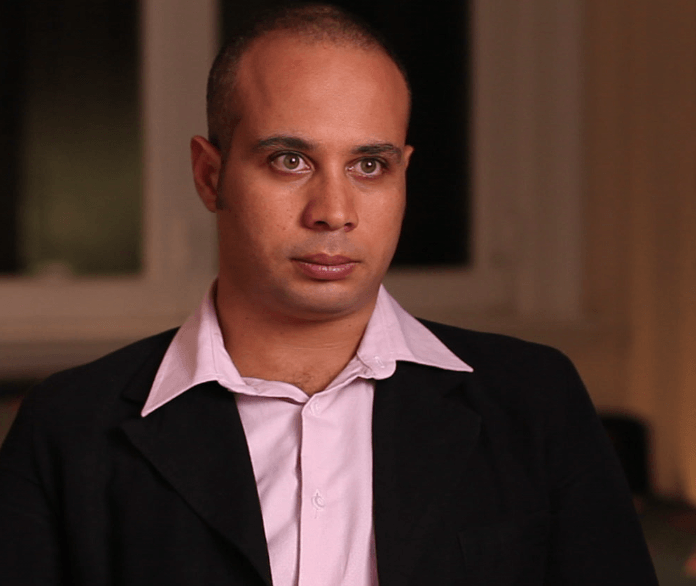 On Monday, the Abdeen Misdemeanors Court adjourned the trial of Ahmed Maher, Mohamed Adel  – both members of the April 6 Youth Movement – and activist Ahmed Douma to March 10, state-run Al-Ahram reported.

The three defendants are appealing three-year prison sentences and a fine of LE50,000 handed down to them last December.

Maher, Adel and Douma were found guilty of crimes under the recently-passed protest law, a controversial piece of legislation that criminalizes political gatherings of more than ten people without prior police authorization.

The Abdeen Misdemeanors Court found the three men guilty of attacking the police and police property, use of force against the police, and protesting in violation of the provisions of the protest law and thuggery law.

The charges relate to skirmishes that broke out outside the Abdeen courthouse at the end of November, when Maher went to turn himself in after he received a summons following a demonstration outside the Shura Council on November 26, 2013, which was violently broken up by security forces.

At least 51 were arrested, including Maher and activist Alaa Abd El Fattah, who was accused of calling for the protest.

On Monday, the court listened to the testimony of head of security at the Abdeen courthouse, who said that he was given orders to only let Maher in when he went to turn himself in, but that he was surprised to see him and the other two defendants leading a march towards the court, after which clashes broke out.