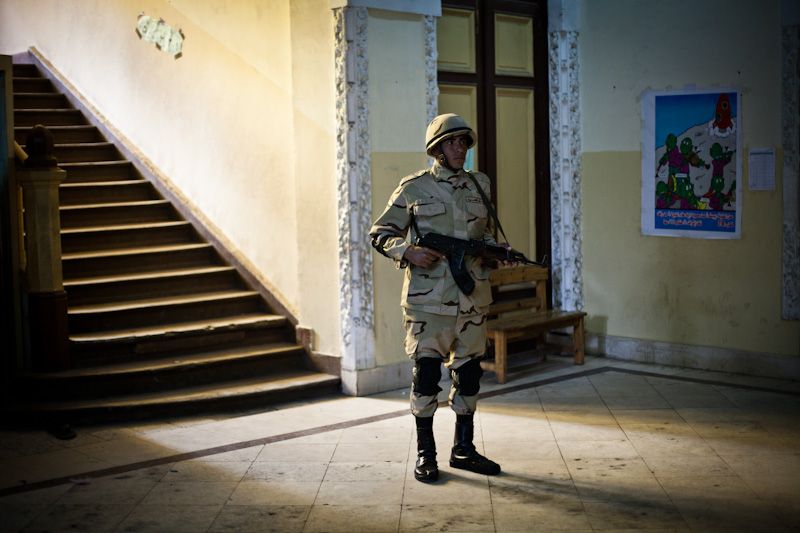 Neither the banned Muslim Brotherhood group nor the military-backed interim government have responded to a proposed plan for reconciliation, Hassan Nafaa, the political analyst who had put the initiative forward, said on Thursday.

The reconciliation plan was welcomed by other political parties, however, Nafaa told the London-based newspaper Asharq Al-Awsat, without specifying who those parties were.

Nafaa, who is also a member for the National Association of Change (NAC), suggested forming what he called a “committee of wise men” comprised of thinkers and decision-makers who would develop general principles to which all involved parties would be obliged to commit.

The plan also recommended appointing an individual to act as an “unbiased mediator” in negotiations between the Brotherhood and the government. Such negotiations should instigate a “truce” that would end all ongoing protests against the government, as well as incitement against the state in the media, in exchange for the release of all political detainees.

Nafaa also recommended forming a fact-finding committee that would, within a three-month timeframe, investigate acts of violence committed from January 25 until the present day.

The plan would also guarantee that all parties would have the right to participate in upcoming presidential and parliamentary elections.

In order to participate in the reconciliation process, the Muslim Brotherhood would be obliged to denounce violence and terrorism and cut ties with any other terrorist groups.

The NAC issued a statement on Thursday distancing itself from Nafaa’s plan and denying any affiliation with the initiative, the state-owned Middle East News Agency (MENA) reported.

The association rejected any reconciliation with the “terrorist Muslim Brotherhood group or any other jihadist organizations,” the statement declared, adding that there was no reason to discuss this sort of reconciliation initiative in the midst of “the dirty war” the international Brotherhood organization had launched against the Egyptian state.

The official campaign to support Field Marshall Abdel Fattah al-Sisi’s bid for the presidency also issued a statement rejecting the plan. The Egyptian state made its position on the Brotherhood clear, the statement asserted, when it declared it to be a terrorist organization. The group would thus be “eternally outcast.”

“The Muslim Brotherhood needs first to reconcile with the Egyptian people who rejected it,” Nabawy added.

However, April 6 Youth Movement spokesperson Khaled al-Masry said the group would support the initiative, saying the plan was similar to others April 6 had also proposed for national reconciliation.