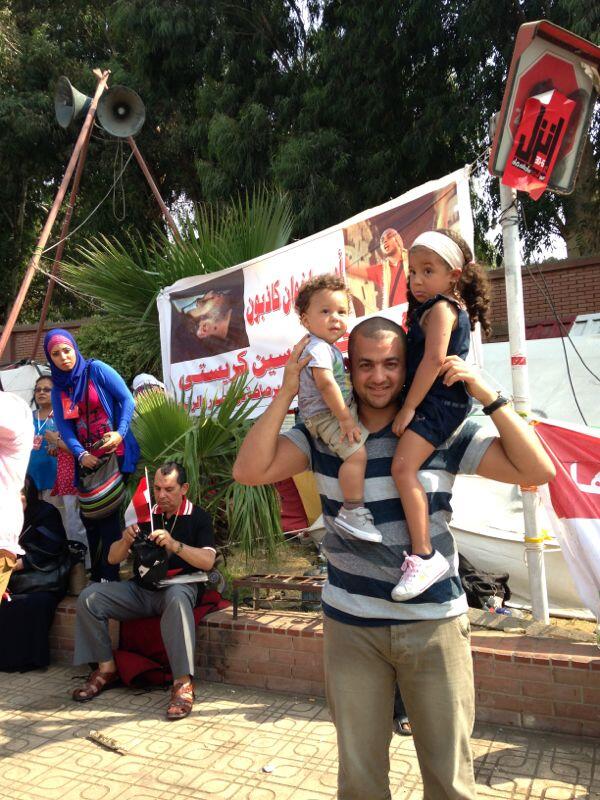 The trial reviewing a decision to ban the Muslim Brotherhood was adjourned Monday, to be resumed on January 6.

In September, a court of urgent matters issued a ruling banning the Brotherhood group and any affiliate institutions. This came in the wake of a broad crackdown on the group, its members, its political party, and supporters or sympathizers of deposed President Mohamed Morsi after his ouster on July 3.

Hundreds of Brotherhood members have been arrested, mostly in the aftermath of the August 14 dispersal of two sit-ins demanding Morsi’s reinstatement, during which hundreds were killed.

Hosni Dewidar, head of the defense team for Muslim Brotherhood detainees in Alexandria, was also arrested on Monday, along with three other members of the group.

Nasser El-Abd, head of the Alexandria investigations authority, told state news agency MENA that the arrests were made during a security operation targeting Brotherhood members accused of inciting violence.

Dewidar, also formerly a leading member of the group’s Freedom and Justice Party, was spokesperson for the team of lawyers defending the female detainees affiliated with the 7 am movement. The Sidi Gaber Misdemeanor Court had given 21 women and girls from prison sentences ranging from 11-15 years for assembling on a street in Alexandria In late November. The harsh sentences sparked an outcry and were eventually reduced to one-year suspended sentences.

In early December, another 11 members of the 7 am movement were arrested in Cairo.

7 am is a youth movement launched in Alexandria to protest what members call the military coup that ousted Morsi.