In a trial that has prompted public outcry across political spectrum, 21 women and girls were convicted on charges related to vandalism and violence for their alleged involvement in an October 31 protest in Alexandria, Egypt. The protest was organized by the 7 am youth movement, an Islamist youth movement demanding an end to military rule. The 14 women were sentenced to 11 years in prison and the minors to juvenile detention until they reach adulthood. On Saturday, December 7, an appeals court reduced the women’s sentences to a one-year suspended prison term and acquitted the minors. Proceedings marked by little concrete evidence, contradictory testimonies and a swift and harsh verdict had left both families and their advocates shocked and confused. Defense and human rights lawyers say they have little doubt about the political motivations behind the case, which come amid a nationwide crackdown on opposition activists and supporters of deposed President Mohamed Morsi. The families of three 15-year-old girls spoke to Mada Masr about their fight to free their daughters. Videography, direction and editing: Lindsey Parietti 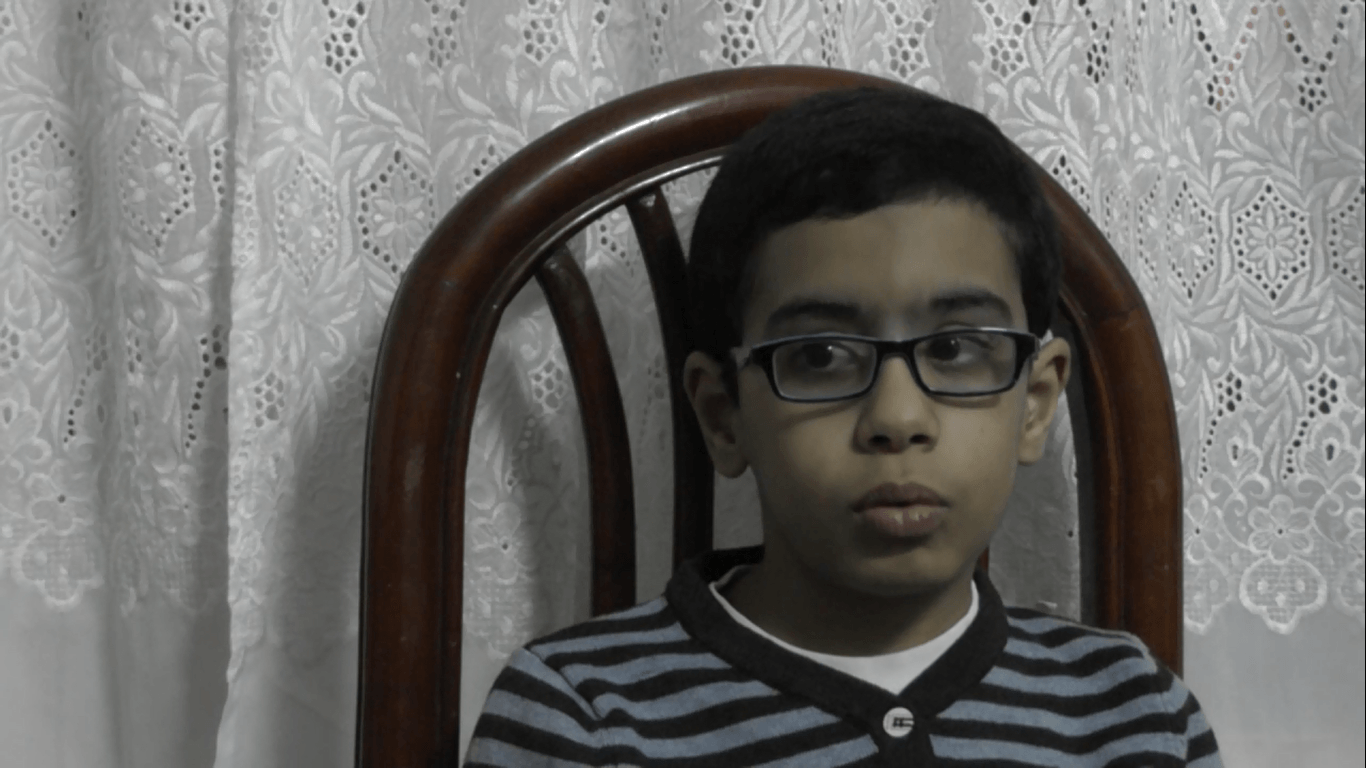 اقرأها بالعربية
AD
Lindsey Parietti
Lindsey is a founder and the multimedia editor of Mada Masr and a former Reuters video producer. She studied journalism and political science at Boston University and covered politics in the U.S. before moving to Cairo in 2008.
11 articles on Mada
Topics
More from Panorama
Coronavirus
The silent nights of curfew
Ravy Shaker
See All Photo Stories