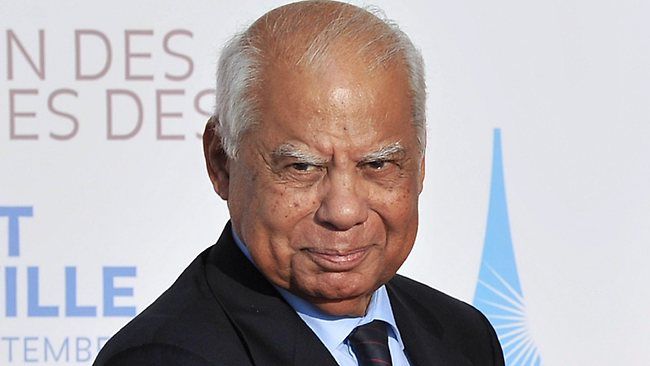 Egypt is expected to hold a referendum on the constitution currently being drafted in January, according Prime Minister Hazem al-Beblawi.

“I believe that it [the referendum] will take place in the second half of January,” Reuters quoted Beblawi as saying. He did not give a reason for the delay in the referendum, which was originally scheduled to take place in December.

After the removal of President Mohamed Morsi in July by an army ultimatum spurred by mass protests demanding his resignation, an interim government was appointed to carry out a roadmap for a referendum on a new draft of the constitution, followed by parliamentary and presidential elections.

The 50-member committee tasked with drafting the new constitution began their work in September, and were given a 60-day deadline to complete the draft. A referendum was expected in December.

Beblawi said on Monday that Egypt is “experiencing a boom after a period of successes on the security, economic and political fronts.”

However, there can be no talk of economy unless there is security and a stable political climate, he added. Meanwhile, the PM urged Egyptians not to forgo their right to vote in the referendum.

The High Elections Committee (HEC) said that the referendum would take place in one phase over two consecutive days, and voting would be held from 9 am to 9 pm.

Hesham Mokhtar, spokesperson of the constitutional committee, said that current laws stipulate that army and police personnel are not allowed to vote, and their names will be removed from voter lists.

Mokhtar added that 108 rights organizations applied to monitor the elections, but only 67 local organizations and six international ones met the eligibility requirements.

The HEC also said that the law stipulates that vote counting take place inside polling stations. HEC confirmed that six international groups have been approved to monitor the process, but requests from other groups — which the committee did not specify by name — were rejected.

On Friday, a draft of amendments to the 2012 Constitution was released, but committee spokesperson Mohamed Salmawy said that the final draft is yet to be issued. Some 20 articles are yet to be agreed upon, the articles sequence reorganized, a preamble finalized and reserve members consulted, he said.

On Sunday, a representative from the Coptic Church threatened to withdraw from the committee to protest the removing of the word “civil” from the constitution’s preamble.

Bishop Boula of Tanta, the representative, had previously threatened to withdraw when “civil” was removed from the first article relating to the foundation of the system of government.

Observers had previously told Mada Masr that, looking past the constitutional questions of Islamic Sharia, the position of the military, the independence of the judiciary, and freedom of expression, Egypt’s constitutional redrafting is rushed and taking place without sufficient expertise or buy-in past the elite.

The discontinuity and abundance of constitutional drafts since the 2011 revolution have also been criticized in Egypt, as constitutional experts slam what is perceived as a trivialization of governing documents by amending the constitution so frequently.

The current process is the sixth constitutional change since January 2011.