Deutsche Welle in talks with Bassem Youssef
By
Mada Masr 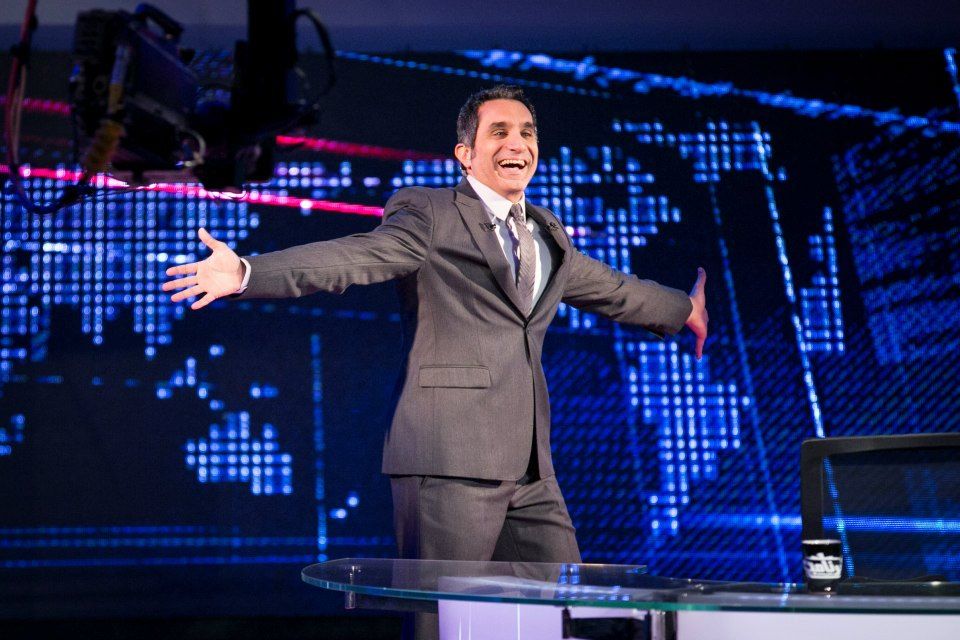 The German broadcaster Deutsche Welle announced it was negotiating with Bassem Youssef to host his controversial political show “Al-Bernameg” on Sunday.

“DW-cooperation-talks with Egyptian TV-Star Bassem Youssef. But Egyptian reports concerning 300,000 US-$ per broadcast is way off base,” the German leading news channel said on its official Twitter account.

The talks come after a political feud between Youssef and the private Egyptian channel CBC that hosted his show before the channel’s administration abruptly suspended the second episode. It said the show was suspended until “administrative and technical problems with the show’s production company is resolved.”

In a statement, CBC said that the content of the second episode was a “violation of what had been agreed upon,” referring to what the program’s critics describe as indecent material presented in the show that represented an insult to the Armed Forces.

Soon after the CBC’s statement, Q-Soft, the company which produces “Al-Bernameg,” announced that it had decided to terminate the show’s contract with CBC and take all legal measures against channel owners Future Group to obtain compensation for financial and moral losses.

The 30 legal complaints filed against Youssef, host of “Al-Bernameg,” include insulting the military and its leadership, and treason.

When Muslim Brotherhood supporters filed similar complaints against Youssef under the tenure of then-President Mohamed Morsi, the lawsuits were seen as a violation of freedom of speech and drew condemnation at home and abroad.