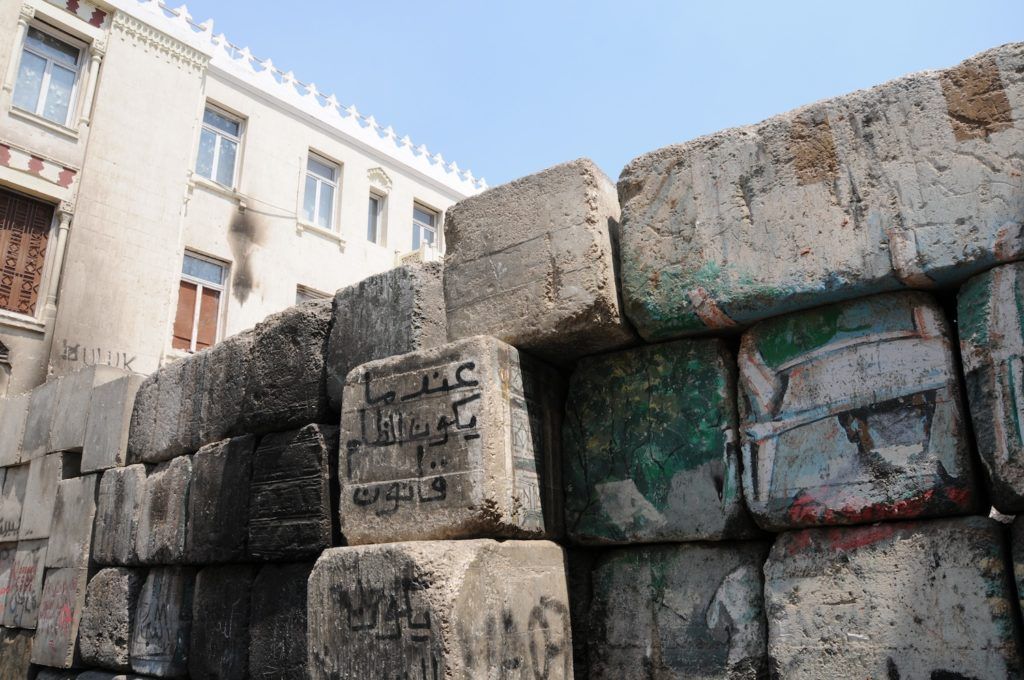 The detainees were arrested at a medical center in Marg, a neighborhood in north-east Cairo. The prosecutor also ordered the closure of the center.

Security forces raided the center after being informed that its patrons, whose ages range between 18 and 57, are involved in “indecent acts.”

Narcotics and sexual stimulants were found in the center and confiscated, Al-Ahram said.

Although homosexuality is not officially a criminal offense in Egypt, crackdowns on LGBT people have been carried out under the pretext of various moral laws such as “violating the teachings of religion” and “moral depravity.”

On May 11 2001, 52 men were arrested on a boat on the Nile, the Queen Boat, in a crackdown on the gay community, causing an international outcry.