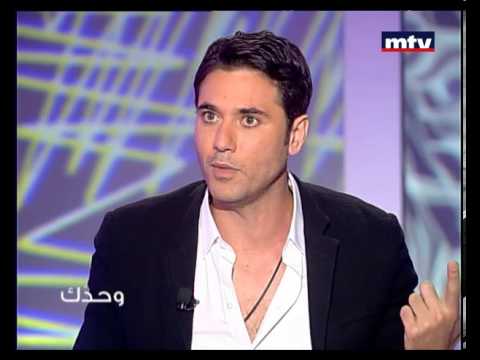 However, the state-run Al-Ahram reported he would remain in prison as he awaits retrial on other charges.

Media reports assert this is the highest bail ever set in Egyptian history, claimed the state-run news site Ahram Gate.

Ezz is currently being retried on charges of money laundering. The criminal court ruled to halt the retrial until a verdict is issued in two related cases regarding the Dekheila Steel Company — a former state company that became an affiliate of Ezz Steel, Ahram Gate reported.

Ezz, a former leader of the disbanded National Democratic Party, is implicated in those cases alongside Amr Assal, former chairman of the Industrial Development Authority. They had both previously been sentenced to 10 years in prison. Former Trade and Industry Minister Rachid Mohamed Rachid was sentenced to 15 years in absentia in the same case. However, the ruling was overturned last December by the Court of Cassation, which ordered a retrial before new judges.

The three Mubarak-era officials were found guilty of profiteering and squandering LE660 million in public funds by obtaining two free licenses to produce steel, in violation of a law stipulating that such licenses be granted through a public bid.

In July, Ezz was acquitted by the Economic Misdemeanors Court on charges of manipulating the steel industry.