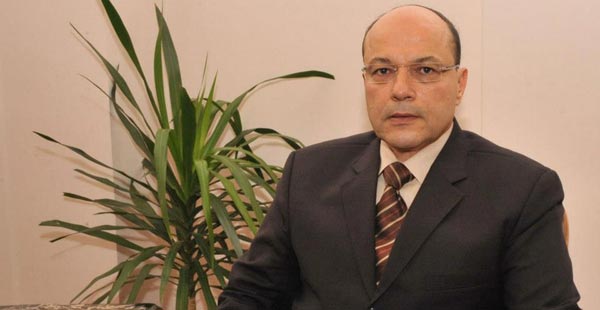 Cairo Appeals Court has ordered investigations into charges against former Prosecutor General Talaat Abdallah, his assistant Hassan Yassin, regarding the use of bugging devices and surveillance cameras hidden in their offices while he served as prosecutor general under the rule of former President Mohammad Morsi.

Earlier, Hesham Barakat, the current prosecutor general filed a complaint against Abdallah and Yassin in the Supreme Judicial Council when he discovered the bugging devices in his office, previously occupied by Abdallah.

It is alleged that these bugging devices and surveillance cameras were being used to record meetings secretly without the knowledge of those who came to the office.

Privately-owned daily Tahrir newspaper published leaks from the investigations suggesting that a private company belonging to a leading figure of the Muslim Brotherhood was behind the bugging. The owner of this company will be called for questioning.

The newspaper quoted a judicial source as saying that he received a phone call from Abdallah who asserted that media reports accusing his of bugging his office are false. The former prosecutor general pointed out that the security apparatus itself had installed one surveillance camera in the office to monitor protests taking place. This was in the wake of the attempts on the part of groups such as the Ultras to break into the courthouse and another the incident whereby some activists reached his office and tried to stage a sit-in in front of it.

Morsi appointed Abdallah as prosecutor general last November in a constitutional declaration that make his decisions immune from judicial review. The appointment of Abdallah violated the law of judicial authority which does not give the president the right to dismiss the former prosecutor general.

Abdallah resigned once Morsi was ousted, and a court ruling reinstated the previous prosecutor general Abdel Maguid Mahmoud. Within days he offered his resignation, not before reserving a number of Abdallah’s decisions, and returned to the judiciary.