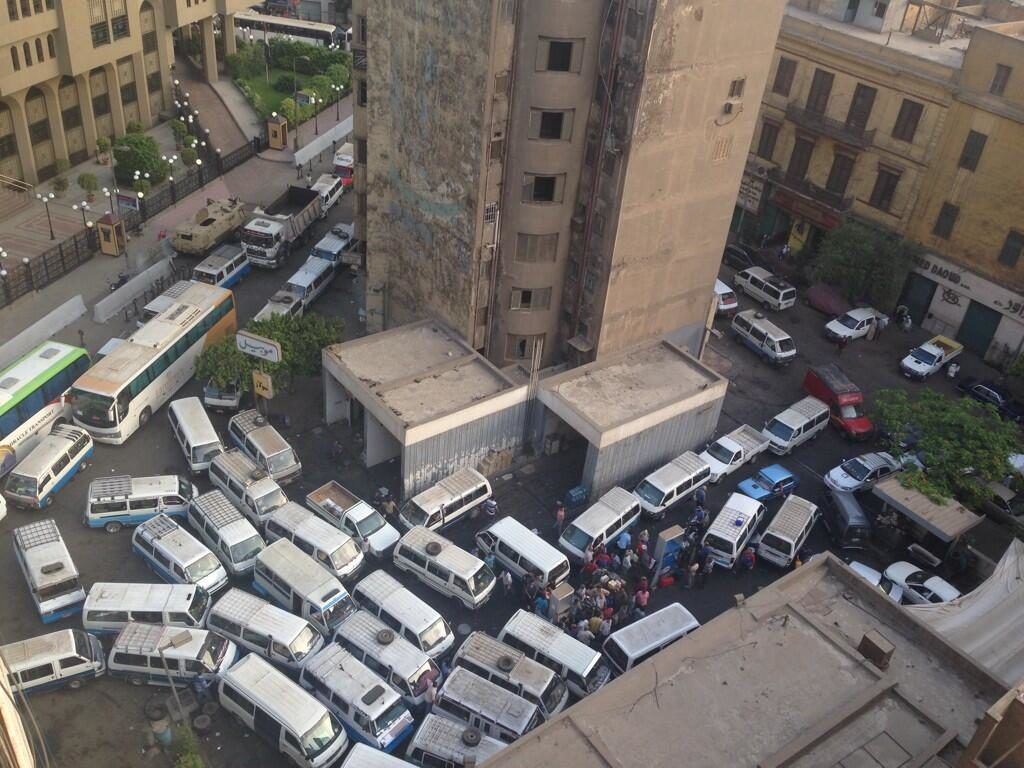 The resolution has been proposed several times over the past two years due to losses endured by EGPC from subsidizing energy prices in Egypt. Financial losses have been steadily on the rise since the government began to import petroleum products at international prices, due to increasing local demand, while selling them at much lower subsidized prices.

Financial disclosures by firms such as BP, BG, Apache, Edison, and TransGlobe Energy show Egypt owed them more than US$5.2 billion at the end of 2012.

The EGPC’s accumulation of debt has been a topic of concern for some time now. The problem has been directly linked to the energy crisis in Egypt. IOCs have been forced to export their share of crude oil directly to third parties rather than sell it to EGPC and risk further debt exposure. This has not only deprived Egyptian refineries from feedstock but also triggered a surge in imports from foreign suppliers.

Increasing demand caused by Egypt’s ongoing fuel shortage has exacerbated the problem, as EGPC has been redirecting oil resources intended for export to the international market for local consumption. The lost revenue from decreased exports in addition to the need to subsidize increasing imports has worsened EGPC’s struggle to pay foreign drilling companies.

In late 2011, EGPC came to an agreement with IOCs to continue operating while paying overdue obligations on a timeline that extended through the end of the 2012 fiscal year at interest rates between 1.5% and 2.5%. Despite the deal, in October 2012 a number of companies requested that EGPC settle its debts in a single payment.

Financial obligations to international oil and gas exploration and development companies are one of the largest consistent burdens on the state-run company.

Media estimates of the size of the loan have ranged between $4 billion to $9 billion. Its staggering size puts the Egyptian government at risk of IOCs decreasing or halting investments in the extractive industry.

Ismail proposed that one way to pay off the debt would be to expedite programs for oil and gas exploration, while allowing IOCs an increased share of production for exports. He added that the government is continually communicating its efforts to oil companies, and that the latter are aware of the critical time Egypt is going through.

IOCs remain committed to exploration plans and developments in existing oil and gas fields, he said, asserting that investments in the 2013/2014 budget will amount to $8.5 billion.

In related news, the American oil and gas company Apache decided to sell-off a 33 percent share of its assets in Egypt to the Chinese Sinopec, at a price of $3.1 billion. Apache’s increased dependence on Egypt, contributing 20% of its global production and 27% of its revenues last year, has pushed its stock price down due to fears of social and political turbulence. The company affirmed though that it would carry out its operations as usual through Sinopec, which will be the first cooperation to take place between the two companies.