By
Louise Sarant and Mada Masr

Egypt’s finest young environmentalists convened downtown to attend the second Iftar of Icecairo, an eco-hub that fosters green technology in Egypt. In between mouthfuls of macaroni bechamel and salad, 12 Egyptian environmentalists from different backgrounds agreed to momentarily interrupt their dinner to share with Mada Masr their advice and recommendations to Laila Iskandar who was recently nominated the interim government’s minister of state for environmental affairs.
Laura Tabet — co-founder of Nawaya 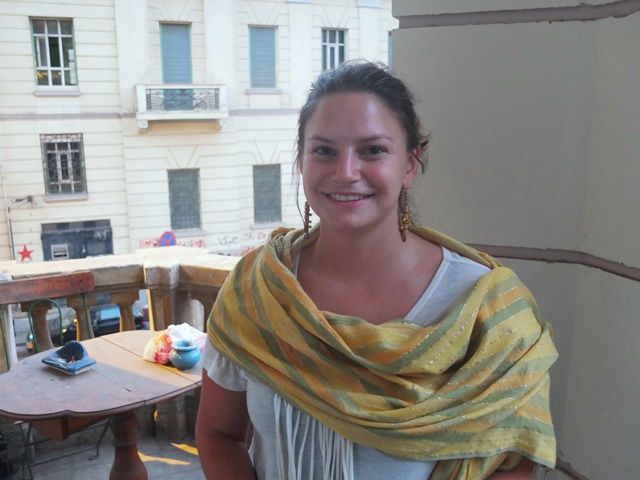 “Since the Ministry of Environment does not have the ability to enforce laws, the best strategy at this point would be to have a vision on how to create better coordination between ministries.  Also, if she manages to efficiently tackle issues of solid waste management, agricultural waste and protected areas, as she announced, that would be fantastic.”

Nawaya is an initiative launched by a team of young Egyptians that promotes sustainable agriculture and social and environmental justice.
Ahmed Sameh Hussein — incubator manager at Nahdet el Mahrousa 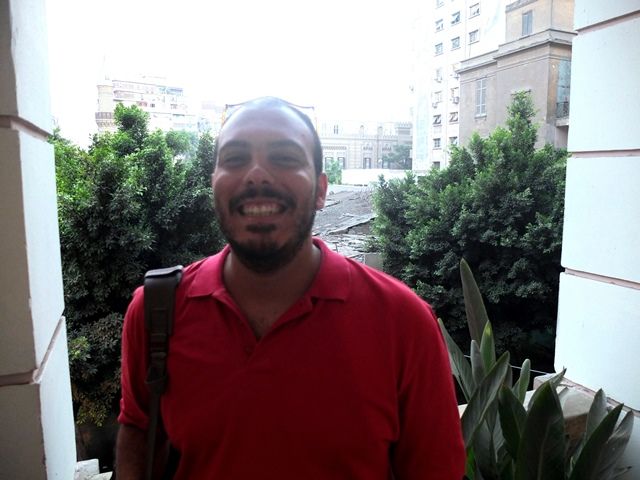 “We need more policies supporting social entrepreneurs working in various fields, including the environment. We need to give people the chance to develop local solutions for local problems without imposing top-down solutions on those communities. So we need policies to empower those who want to make a difference, by contributing to the development of communities.”

Nahdet el Mahrousa is the first incubator of early stage social enterprises in the Middle East, and one of the few in the world incubating young social entrepreneurs at the conception stage.
Nour Khalil — volunteer at 350.org and Green Hands AUC 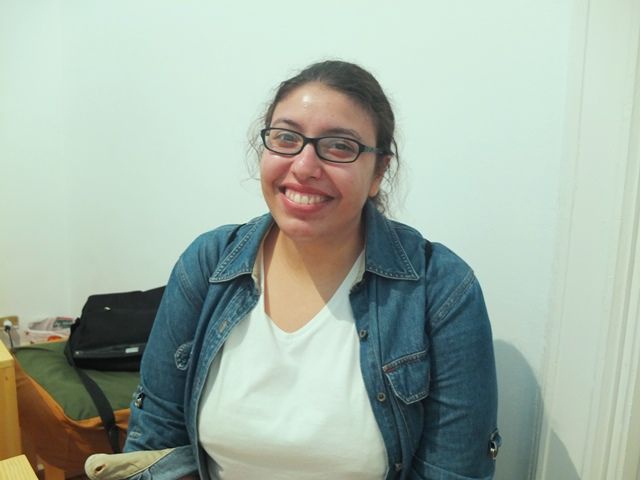 “My advice to the new minister would be to listen to the youth.  Today a lot of people have ideas and many new initiatives are being created to make a change, so try to listen to the youth and empower them, and take them seriously, for once. Also, try not to ignore people whose daily life is affected by environmental issues — soil salinity, sea level rises or industrial pollution — because small communities really matter and they need to be listened to.”

350.org is building a global grassroots movement to solve the climate crisis 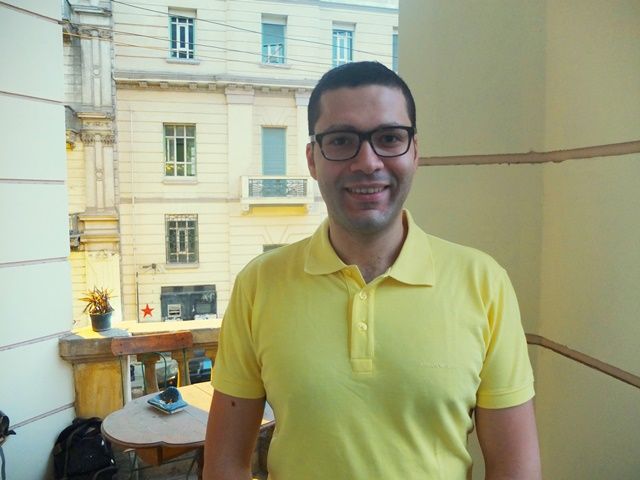 “Environmental education. She has to work with schools, universities and research centers. Also, she has to work on establishing connections with ministries that have an environmental dimension, like the Ministries of Agriculture, Water and Irrigation, Energy, Trade and so on. More importantly, the ministry has to change from the Ministry of State for Environmental Affairs into the Egyptian Ministry of Environment, because what we have now is not an executive body, it does not have its own budget, it’s not really independent, it’s only a consultancy bureau from within the cabinet of ministers. But it needs to become as strong as the Interior or Finance Ministries, because there are so many missed opportunities in water and waste recycling that won’t be considered without a competent and powerful Ministry of Environment. 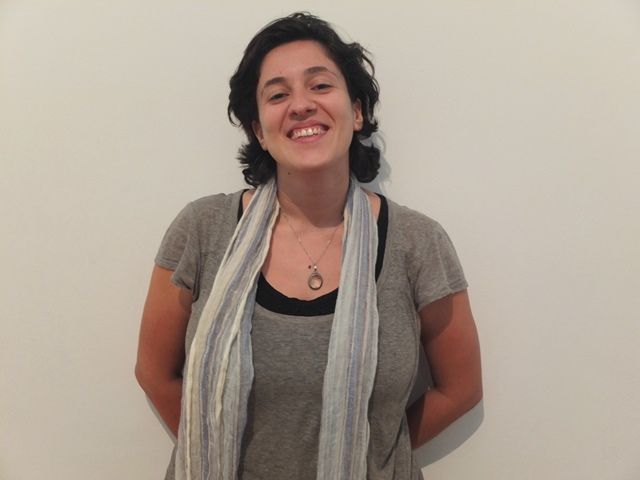 “I would like to see more work done on national parks and protectorates. How can we make them visitor friendly, and how can we protect the natural environment out there? Parks do no generate enough money; they are not self-sufficient entities, so the whole marketability of national parks needs to be rethought. Also, instead of excluding the communities living in these parks, there needs to be reintegration of these people into their environment. Instead of living in slums built from discarded pieces of wood and metal, the Beshary and Ababda Bedouins in Wadi Gamal should go back to living in palm huts. Then a visit to a natural park would be more than looking at a rock, it would be discovering a whole culture, natural and human.” 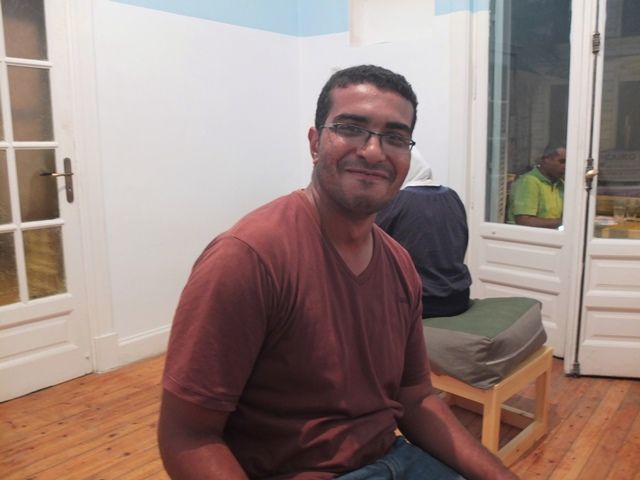 “I recommend that she cooperates with the Ministry of Agriculture, and facilitate young people’s access to land. Most of our country is desert and there are many opportunities to develop farming on a larger scale and reduce unemployment at the same time. Give them land and water, and we can provide biogas units to cover their electricity needs, in a sustainable way.”
Amena Adel — works with 350.org and Arab Youth Climate Movement (AYCM) 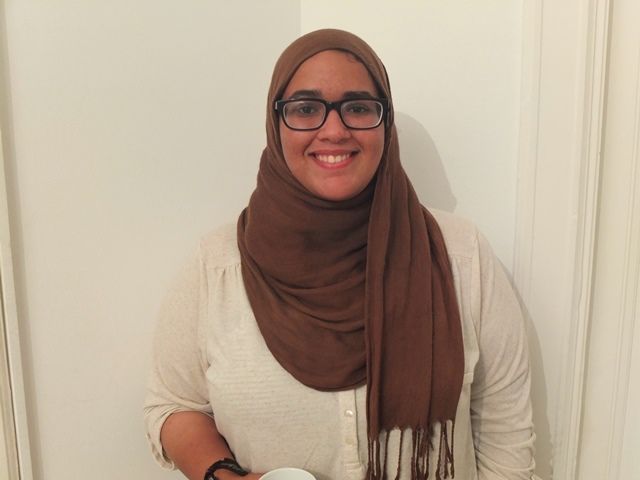 “There are plenty of issues that need to be worked on, but the one thing that’s going to make it easier is setting up a proper structure. Because the Environment Ministry basically has no executive power, it’s important to develop a really strong structure and support community based solutions. And move away from coal please!”

IYCM is an international network of youth organizations that collectively aims to inspire, empower and mobilize a generational movement of young people to take positive action on climate change.
Ahmed al-Droubi — sustainable agriculture campaigner for Greenpeace 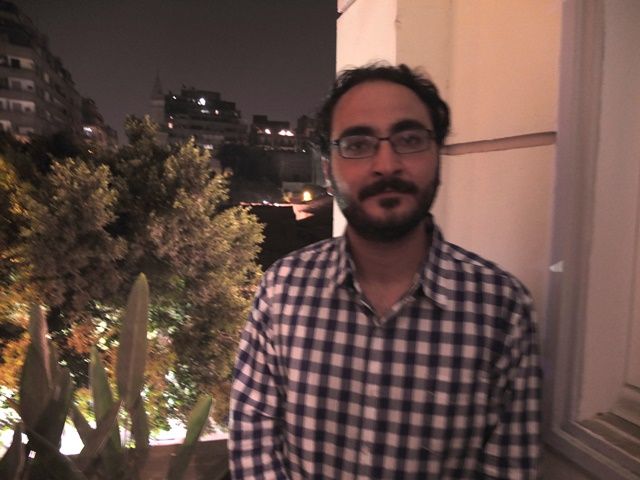 “Recommendations? I could write a book! The first one is the coal issue. The ministry really needs to put its foot down and push the Ministry of Industry to stop this completely. Coal is by far the worst choice for Egypt environmentally, economically and if we’re thinking in terms of sustainable development. Another issue is genetically modified organisms (GMOs). The minister of environment has the power to change how Egypt deals with GMOs in the future. One of the main authors of the draft law that is now waiting a parliament so that it can be discussed, is the Ministry of State for Environmental Affairs, and follows the system of the old Mubarak regime which prioritized business owners and foreign corporations over the Egyptian people and in particular farmers. This draft needs to be revised in accordance to the ideals of the revolution.

“On another note, environmental awareness and monitoring should be included within every ministry: the Ministry of Petroleum should impose stronger environmental regulations on the petrochemical industry and petrol stations. Protected areas and wetlands should be really protected. Sewage from over five cities, including Cairo, is discharged into Manzala Lake, which happens to be a hotspot for fish farming. Finally, the new minister needs to put an end to the destruction of the Red Sea coast for the sake of industrial tourism and extractive industries. We need to develop all kinds of tourism (adventure, eco-friendly, bird watching, diving and industrial) in a much more sustainable way.” 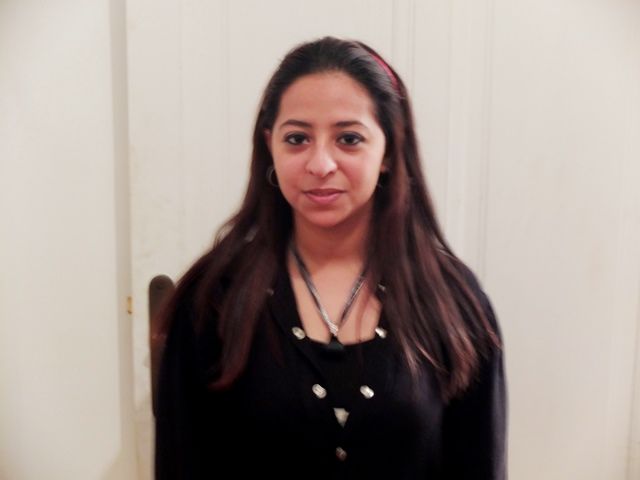 “I recommend youth training programs, because when I and other colleagues were invited to participate in training organized by the ministry, we felt more qualified than the trainers. Also, the ministry could face a major market failure because of its almost nonexistent impact on other ministries, so we need new institutions as well as the reinvigoration of existing ones.”
Omar Abdel Latif — environmental researcher 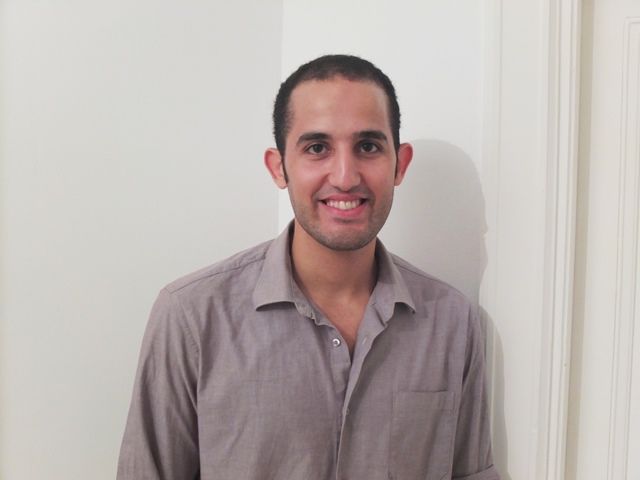 “Take care of civil society, listen to their advice, and try to apply a new environmental policy that can improve the lives of Egyptians. We need to focus on sustainability because this is the future and work together with civil society and include all sectors (environment, agriculture, water) so that we can achieve more.”
Claudia Gross — German facilitator, management trainer, organization consultant and freelancer 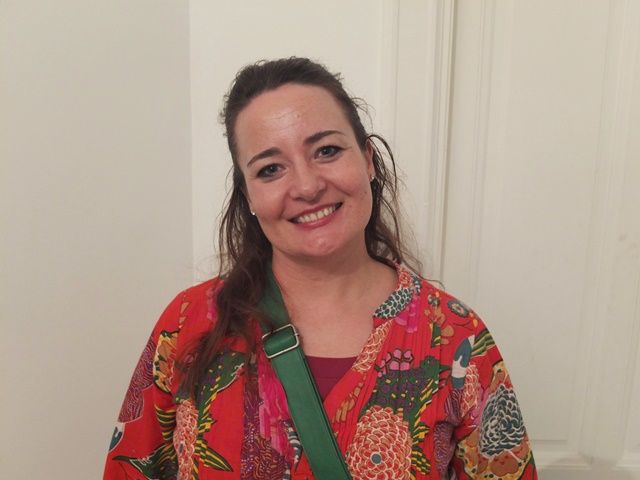 “In the letter I am going to write to Iskandar, I am going to tell her to consider the Art of Hosting techniques — the practice of turning yourself into a host while you interact with others — to facilitate events and bring all the stakeholders together.”
Adam Molyneux-Berry — co-founder of Icecairo 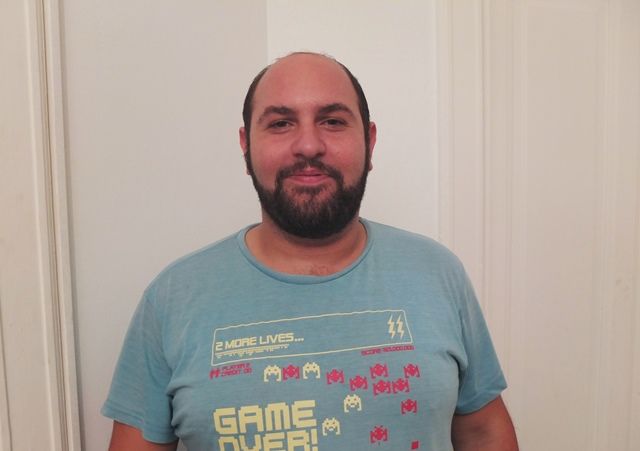 “I only have one recommendation for her: join the Icecairo board of enablement! This board we’re currently setting up will need ambassadors to champion the cause of a unified environmental movement in Egypt, because what we’re witnessing today is dozens of initiatives working independently when they should form a synergy. Before she was appointed minister, Iskandar was supposed to join our board, and now we are terrified that she won’t! But having an environment minister who actually understands what the environment is about is an opportunity for us to get something done quickly.”

AD
You Might Have Missed
Where do old lesbians go to die?
Carbon Colonies & A Green New Deal
Mugamma revisited: Reimagining the building and the square
What we talk about when we talk about trees
AD
Louise Sarant
11 articles on Mada