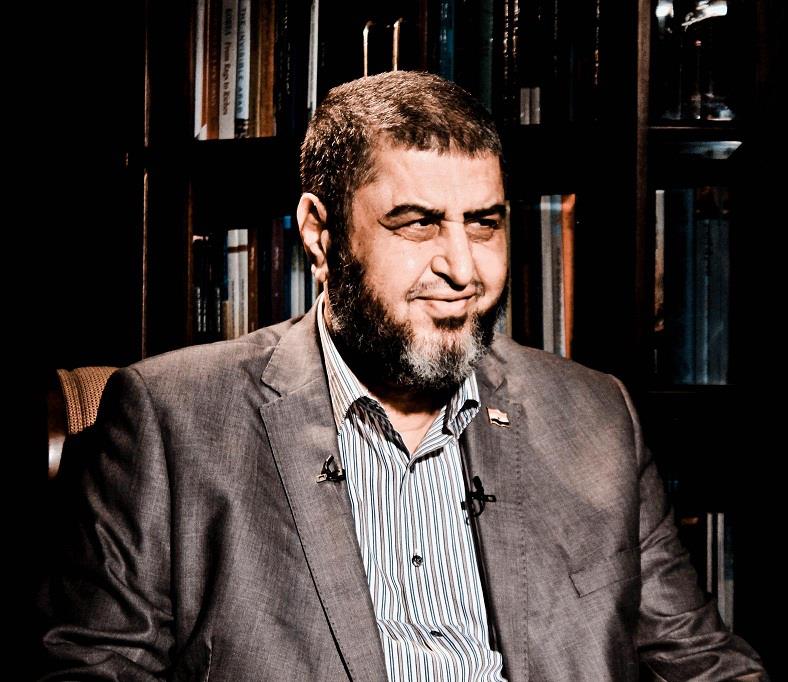 The number of senior Muslim Brotherhood figures who have had their assets frozen rose from 14 to 21 on Monday.

Egyptian banks began acting on the order on Monday morning.

Many of these officials have had arrest warrants issued against them, or have already been arrested and interrogated on various charges, including inciting violence and involvement in the killing of anti-Brotherhood protesters, as well as insulting the judiciary. Others have faced travel bans.

On Monday Katatny, who is facing charges of insulting the judiciary and inciting violence, refused to be released on LE5,000 bail, MENA reported. His detention will be extended by four days as investigations into the charges continue. Arrest warrants on the same charges were also issued on Monday against FJP leaders Sobhy Saleh and Beltagy.

Freezing the bank accounts of these figures is precautionary procedure against those who are considered to be a “danger to public security,” said a senior executive at Al-Ahly National Bank, as quoted by MENA.