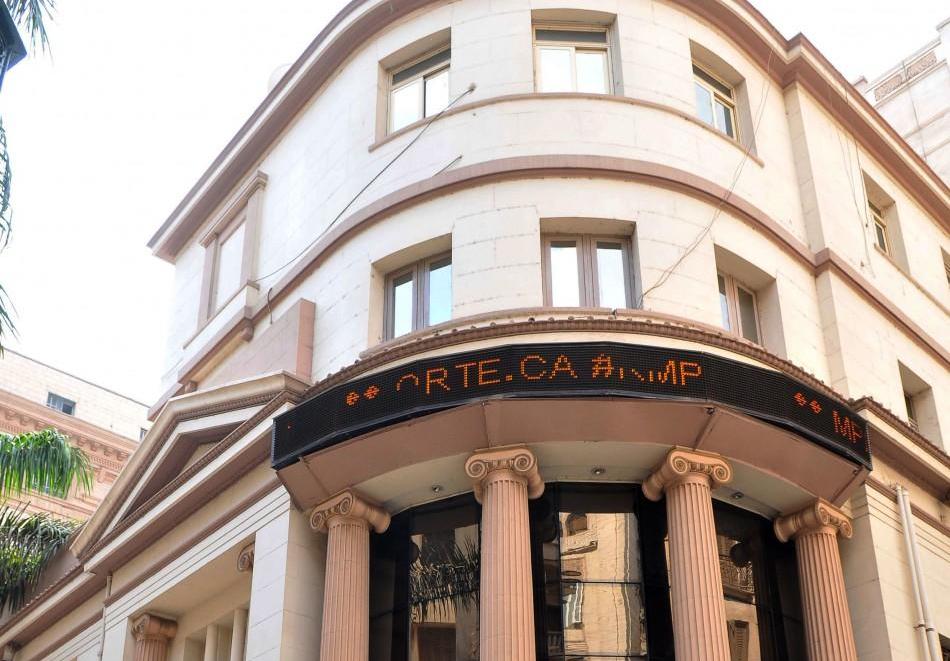 Egypt’s main stock index, the EGX 30, was up almost 5 percent by midday Tuesday, reaching 4,986.11 points, amid optimism about a possible resolution of political tensions after the military issued a 48-hour ultimatum to President Mohamed Morsi Monday.

In the first minutes of the trading session, the stock market recorded about LE3 billion in gains. The EGX 30 started the day by jumping 1.77 percent to 4836.19 points, while the index of small- and medium-sized stocks, EGX 70, rose by 0.95 percent to 363.61 points, according to the EGX website.

The market capitalization of the shares of listed companies in the market gained about LE3 billion, reaching LE324.5 billion.

A ceremonial mood that spread in Cairo’s streets Monday after the military statement boosted gains, and a strong and surprising buying trend developed among Egyptian individuals and institutions, who continued to trade up towards the allowed maximum of 10 percent, particularly for medium-sized stocks.

Economic expert Alaa Rizk, speaking Tuesday morning on TV program Good Morning Egypt, said the Armed Forces intends to sponsor a constructive dialogue between all political groups, and may be to trying to reach a decision to form a new, economic-oriented Cabinet.

Rizk also said the military may hope for agreement on holding early presidential elections within three months or so and dismissing the prosecutor general, adding that such measures could save the country disastrous economic repercussions of continued political instability.